Movies like Jaws have given sharks a bad reputation. While they’re often perceived as fearsome predators out for human blood, people pose a far greater threat to sharks than sharks do to people. Check out these 8 common misconceptions about sharks and gain a better understanding of these interesting creatures. 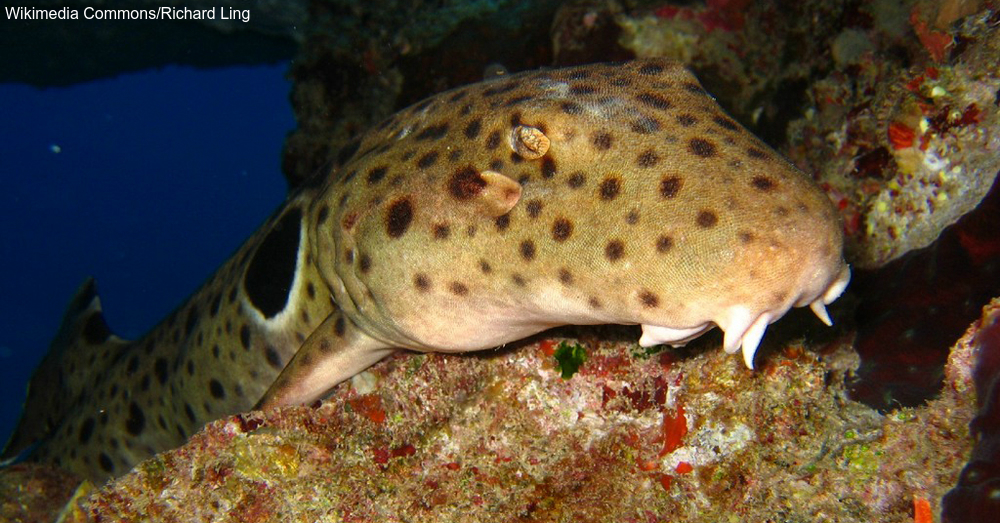 Sharks typically have very little interest in humans, and most of the time when they bite someone it’s because they’re defending their territory or have mistaken a human for prey.

Shark Attacks Happen All the Time 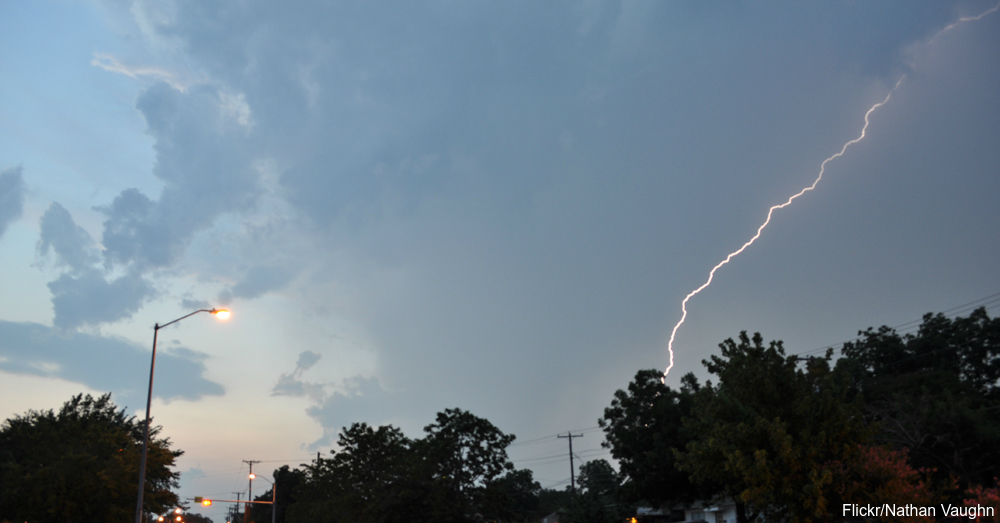 Shark attacks are actually extremely uncommon. You’re more likely to be struck by lightning than be bitten by a shark.

Sharks Are All Predators at the Top of the Food Chain 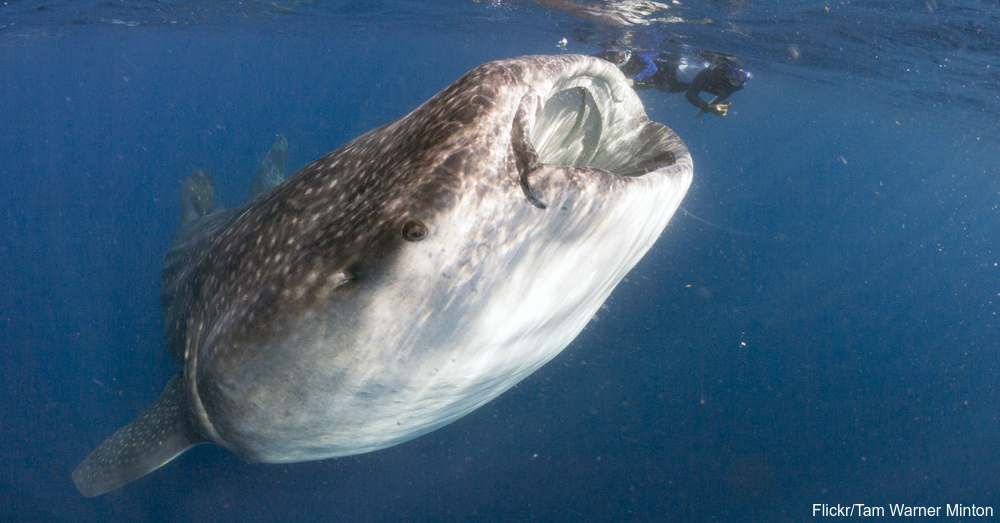 There are actually nearly 400 different species of sharks, and many of them are quite different, meaning there’s no typical shark. Some sharks subsist mostly on diets of plankton.

Nothing Can Hurt Sharks 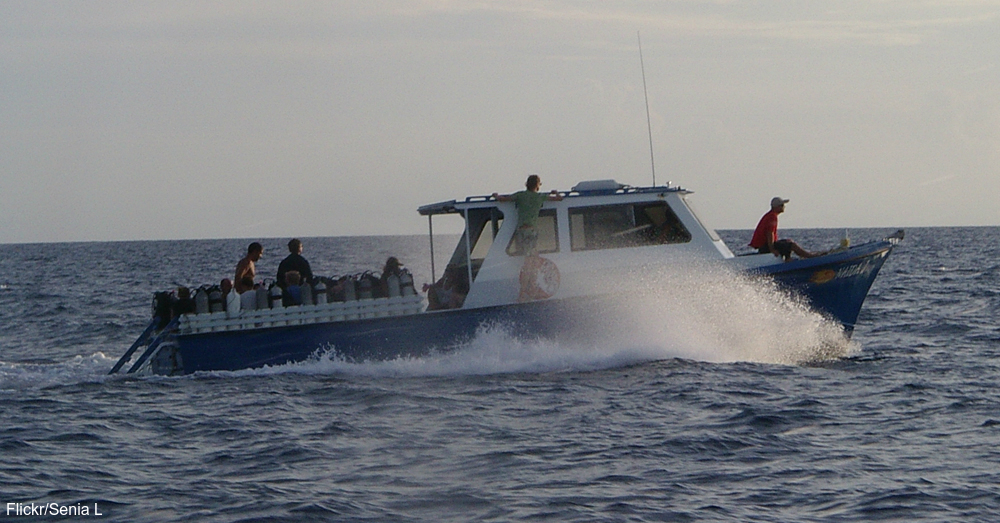 Sharks are very vulnerable to human hunting, and populations around the world are in decline due to illegal and unregulated fishing.

Sharks Die If They Stop Moving 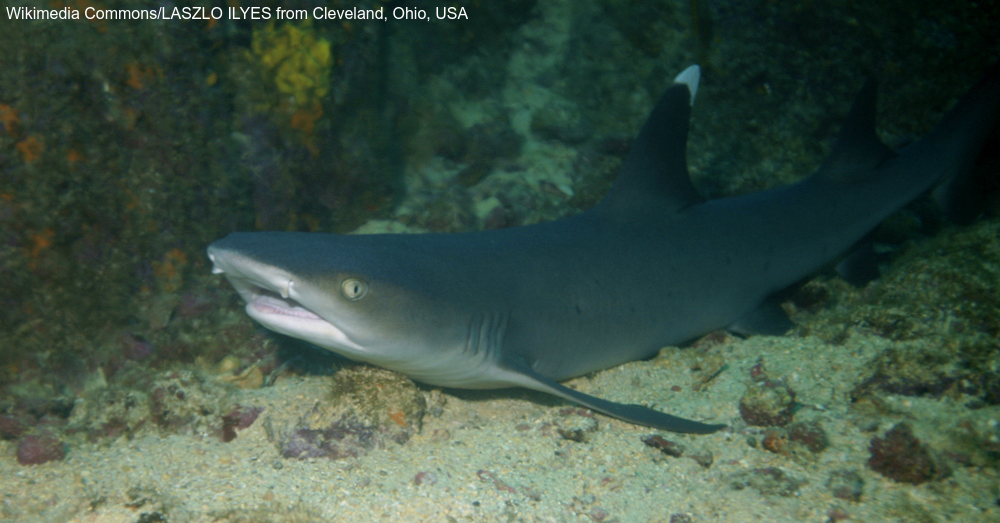 This is actually only true for about a couple dozen species of sharks, but these include popular breeds like the Great White, so it’s understandable how this myth got started.

Sharks Have Brains the Size of Walnuts 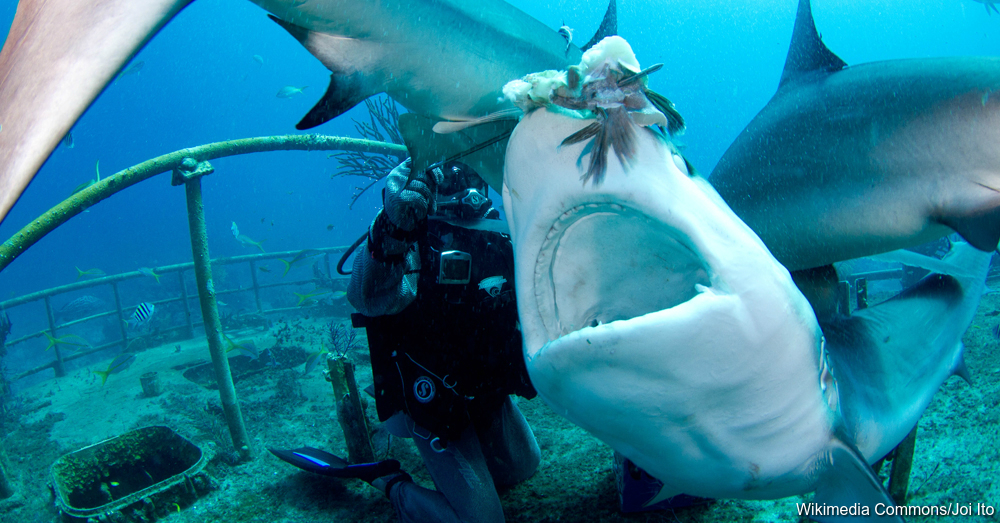 Sharks are actually quite smart, with large brains that help them stay acutely aware of their environments. They can even be trained. 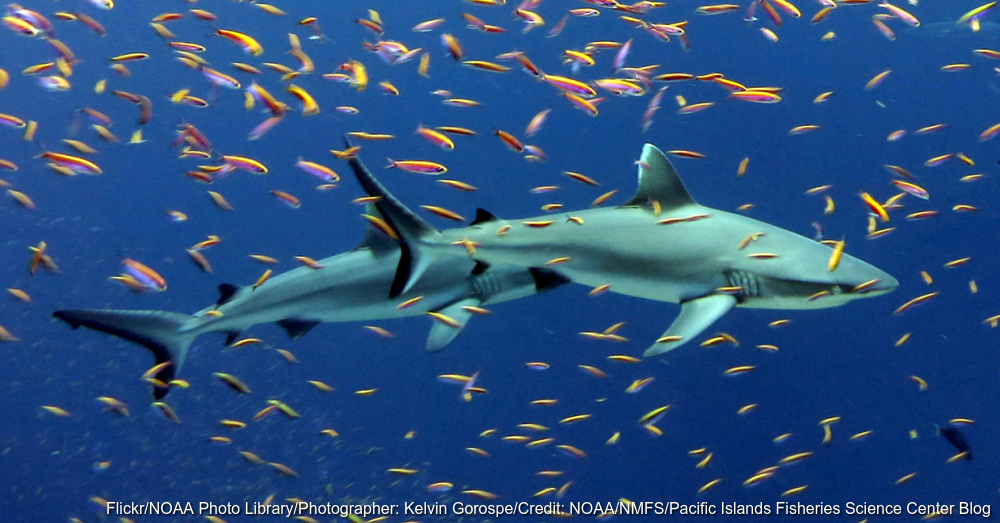 Sharks actually perform many important tasks in marine communities, including keeping abundant populations in check and keeping fish populations healthy by eating the sick and weak. 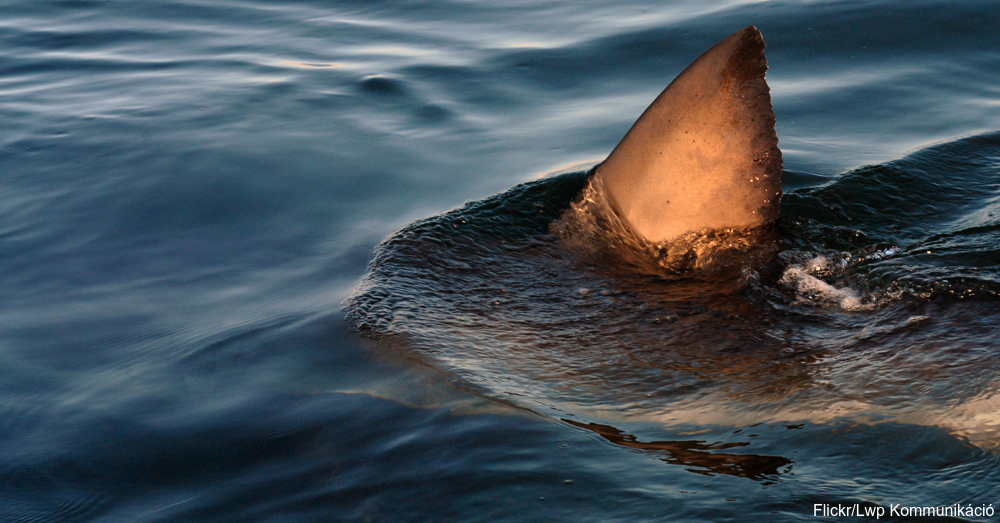 Some alternative medicine products that include shark cartilage market themselves as cancer cures, because supposedly sharks don’t get cancer. Unfortunately, this is a complete myth, and sharks are susceptible to cancer just like humans.

Sharks are often hunted for their fins, which is greatly reducing their worldwide populations. Sign this petition to tell FedEx to stop shipping shark fins and supporting the senseless deaths of sharks.