You may be surprised to learn that the tangled web spider has two very distinct personality types: aggressive and docile. Researchers at the University of North Carolina discovered some interesting differences in the ways these spiders cope with different temperatures. Their findings could have an impact on the future of other species as the world faces increasing temperatures of up to 1.2 degrees C by 2100. 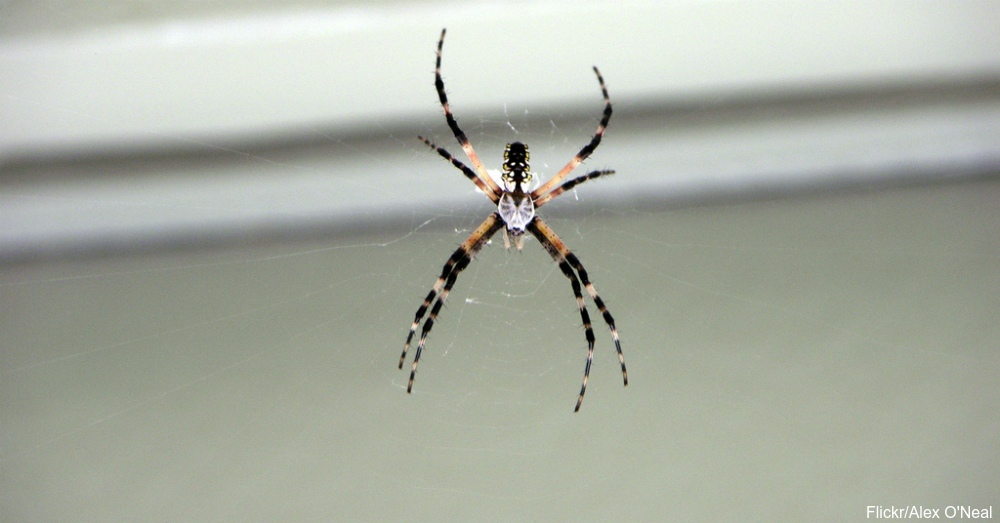 The research showed that when their surrounding temperatures reached 93 degrees, the aggressive spiders became incapable of reproducing, and most of them died. The scientists believe that the aggressive spiders have a higher metabolic rate that increases to dangerous levels as the temperature rises. Conversely, the docile spiders, with a lower metabolic rate, thrived in these hot conditions but were unable to function in cooler temperatures. This behavior was observed when the spiders were kept alone or in separate groups of similar personality types.

However, when the docile spiders were mixed in with the aggressive spiders in the hot temperatures, an extraordinary change came about. The aggressive spiders thrived in the company of their more laid-back companions, and not only did they survive, they also started reproducing. Researchers observed that the docile spiders seemed to have a calming effect on the rest of the colony, which augers well for the future survival of the species. The diversity of the group appeared to prevent the build-up of pressures and in-fighting that would destroy the more competitive, aggressive personalities. Equally, the docile spiders were more able to thrive in cooler temperatures when mixed in with their aggressive peers. 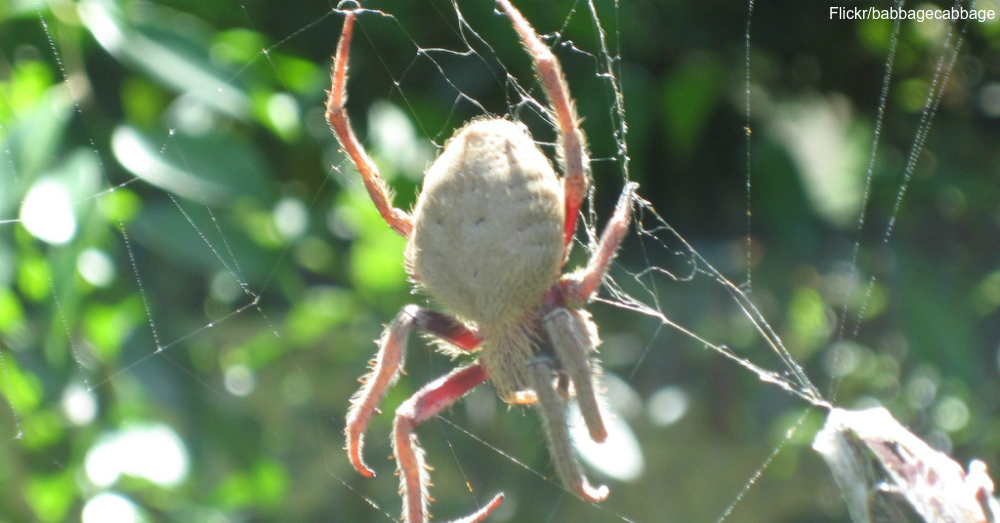 This fascinating research has implications for helping animals survive during a period of climate change. It also suggests that scientists might have found a way of enabling some animals to thrive in and be restored to their original habitats during times of climate change.

Creating a diverse community of personality types in the world of spiders appears to be one way of securing the species’ survival as global temperatures continue to rise. This may have far-reaching implications for other species, including human beings. Read another fascinating story about efforts to ensure the continued survival of an endangered species of spider.