Starlings, by themselves, are small birds hardly worth noticing. But when you see 70,000 of these aerial acrobats together in the sky, something amazing happens.

At some points, the birds appear to form up-and-down waves just a few dozen feet off of the ground. It almost seems as if some invisible force moves the birds.

However, the scientists have a few theories as to how and why starling murmurations occur. 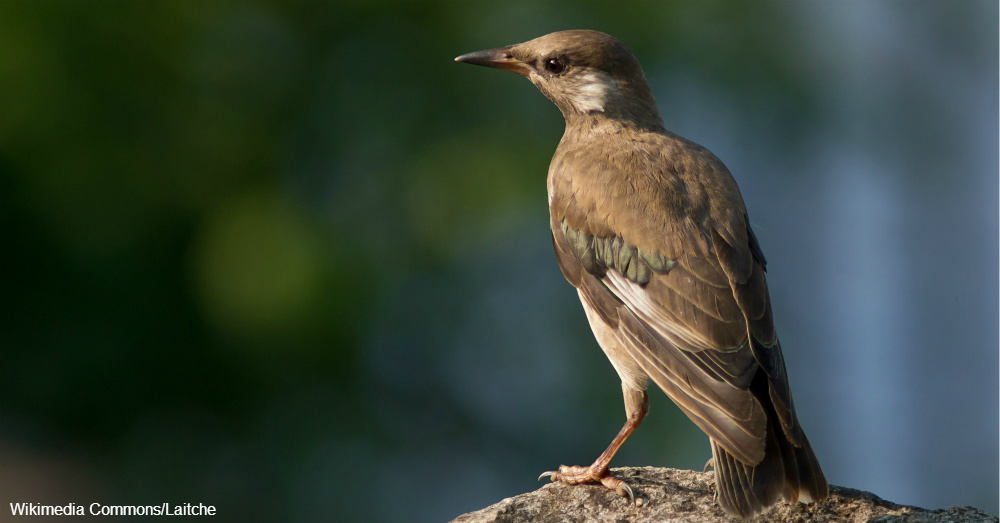 Flocks of starlings move very quickly as one member of the flock changes direction. Individuals mimic the patterns of their seven closest neighbors. When any one of these seven birds changes direction, the others do so very quickly. Complex computer modeling takes into account the physics of flight, and these models helped determine that seven is the optimal number of starlings flying close together. Movement spreads through the entire flock, regardless of the flock’s size, in what researchers call scale-free correlation.

Starlings may change direction due to an airborne predator, such as a hawk or falcon, that gets too close to the birds. When one starling sees a bird of prey, it performs an evasive maneuver. Neighbors also alter flight patterns, and the flock responds rapidly. 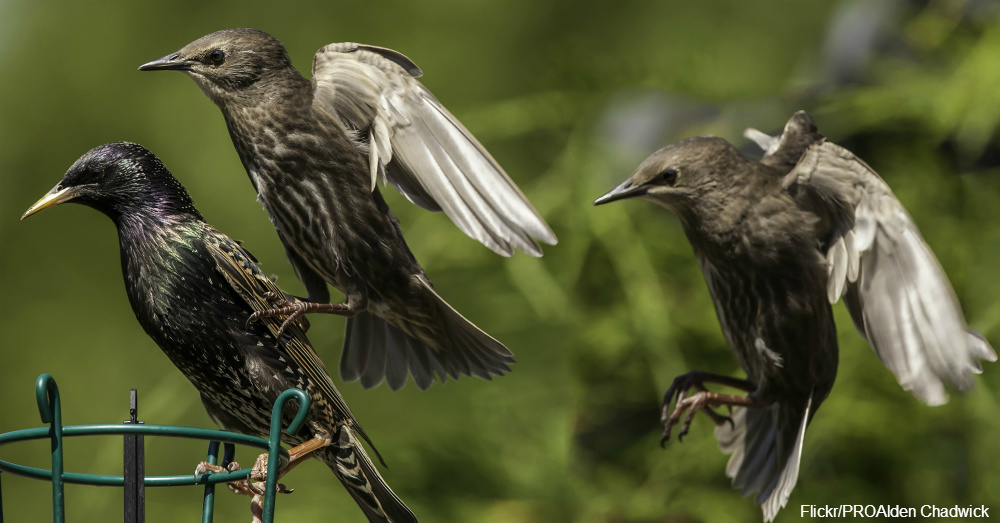 Video analysis shows that these birds move based on universal physical principles. Equations known as critical transitions describe flocks of birds in a constant state of transition from one state to another, much like how water turns to steam when it boils. When one bird changes, or when one molecule of water turns to steam, the rest shortly follow. These same critical transitions occur in proteins, magnetized metals, and neurons that create quick movements among many particles in succession.

Even though scientists do not yet fully understand exactly how starlings achieve these mass, synchronized movements, these maneuvers are most certainly amazing. This video captures tens of thousands of starlings as they fly low over the countryside in the United Kingdom. The motion of these birds makes them seem like they are a rolling, black cloud against the backdrop of gray clouds higher in the sky. The thickness of the flock changes, and so does the darkness of the bird-cloud when the starlings adapt their flight patterns.