Volcanoes are some of the most extreme and enchanting features on earth. Molten rock, known as lava, appears at the surface after coming up from layers several thousand feet beneath the surface. The results of this action might just be a steady stream of lava or a gigantic explosion. Check out these awesome facts about the power of volcanoes. 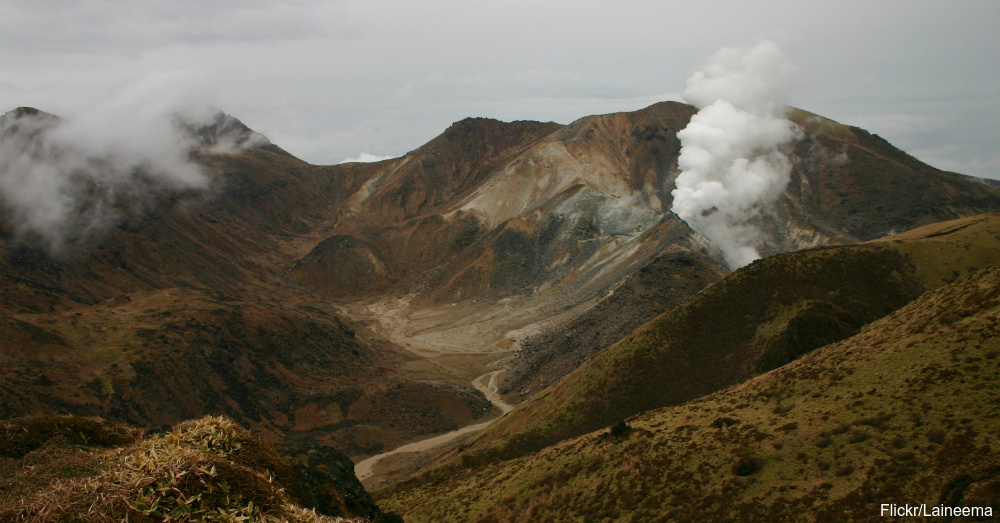 There are 20 active volcanoes on Earth at any given time. 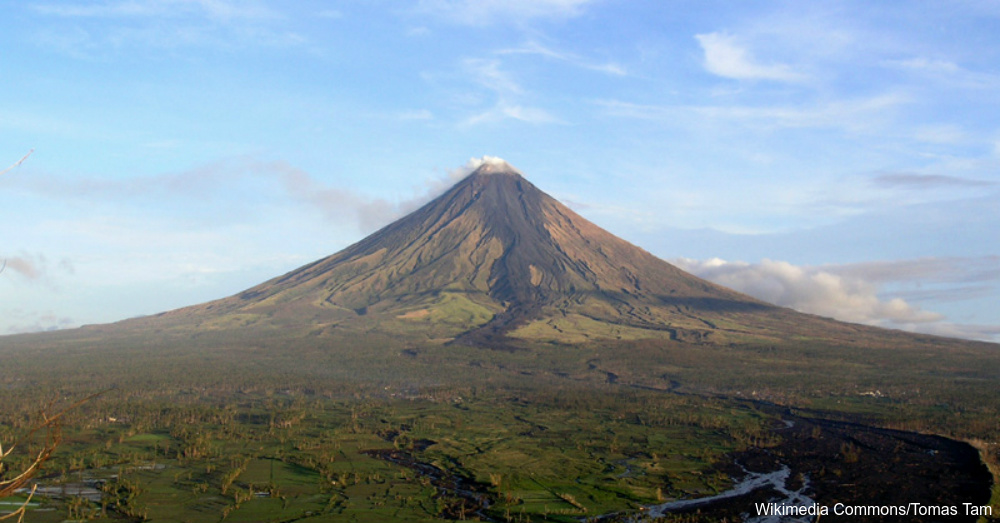 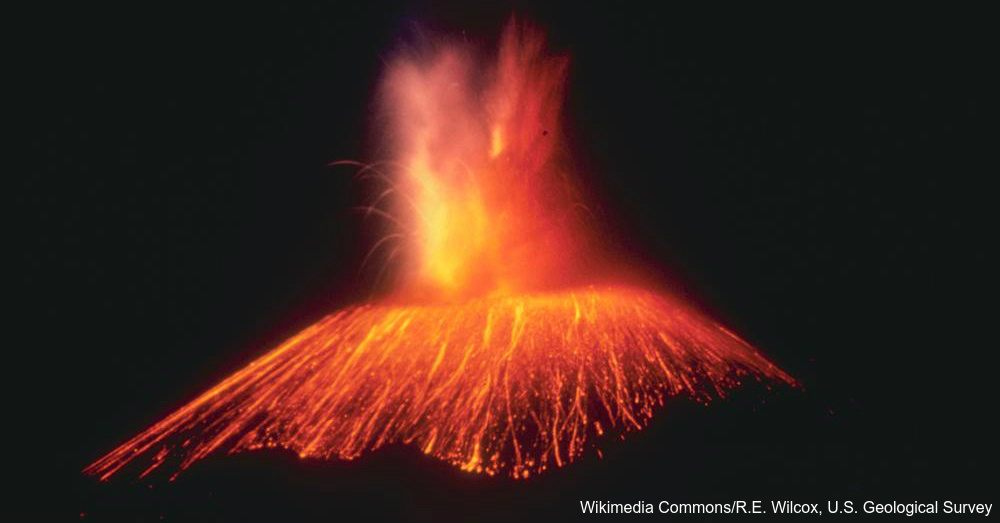 Some volcanoes may take thousands of years to form. However, Paricutin volcano appeared very quickly in 1943 in a Mexican corn field. Within a week it was 50 feet tall, and after a year the peak reached more than 1,000 feet above ground level. 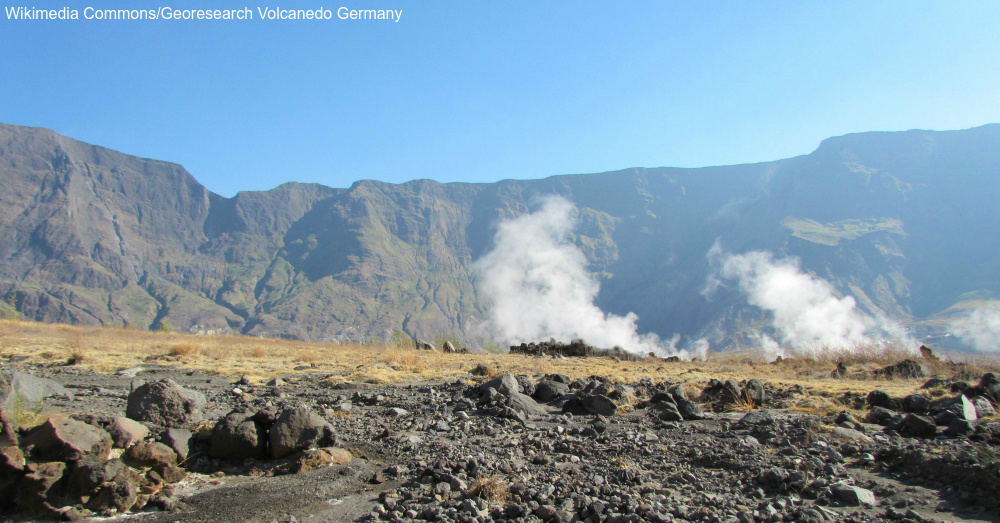 Mount Tambora in Indonesia erupted in 1815. It was the most powerful eruption recorded by humans as it reached an explosivity level of seven on a scale that tops out at eight. 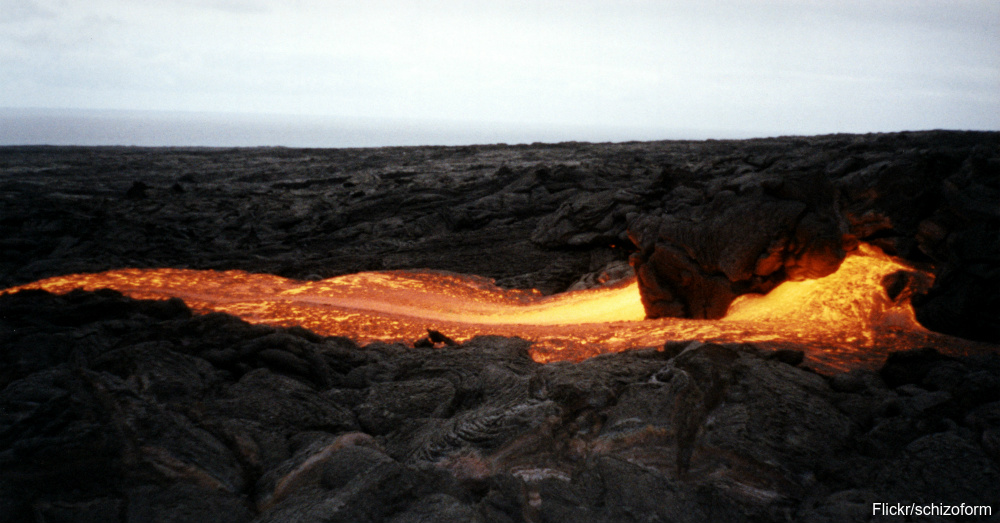 Pyroclastic flows are fast-moving avalanches of ash, rock, and water that speed down the mountainside. These formations may reach temperatures of more than 1,000 degrees Celsius, or 1,800 degrees Fahrenheit. 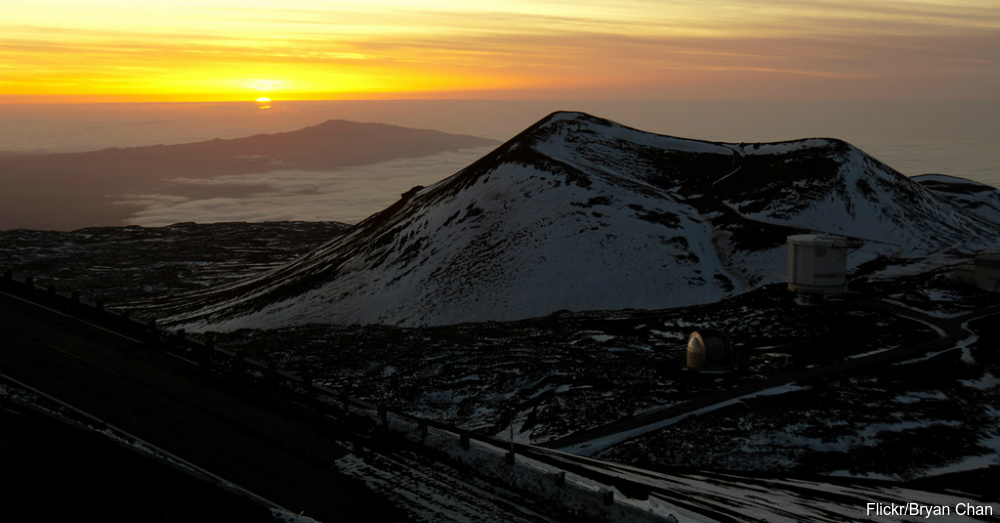 Mauna Kea and Mauna Loa, as part of the big island of Hawaii, are the two tallest volcanoes on earth. Both peaks sit more than 13,000 feet above sea level. 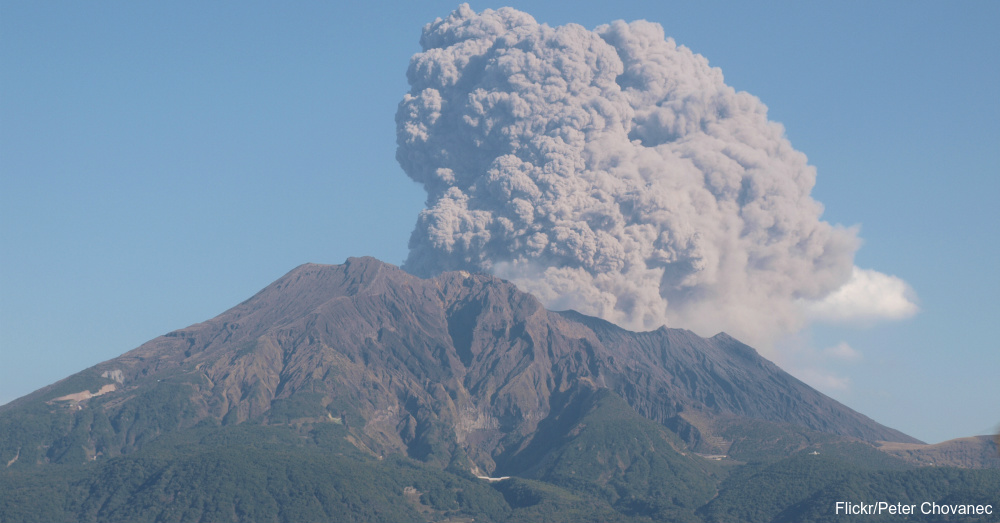 Geologists measure the power of volcanoes by how much material a volcano ejects into the atmosphere. Geologists call this the Volcanic Explosivity Index. The scale goes from zero to eight, with eight being the most powerful eruptions. Volcanologists estimate an explosion 74,000 years ago on the island of Sumatra reached a level of eight. 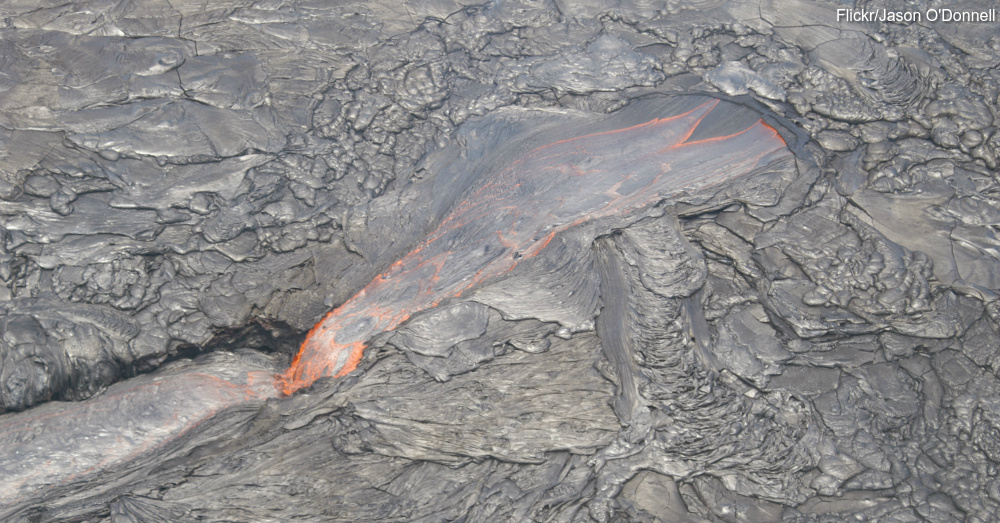 Mount Kilauea in Hawaii started erupting in January 1983 and has yet to stop. Most of the eruption is just lava flowing out of the top. Several webcams and seismic sensors keep a close watch on this volcano. 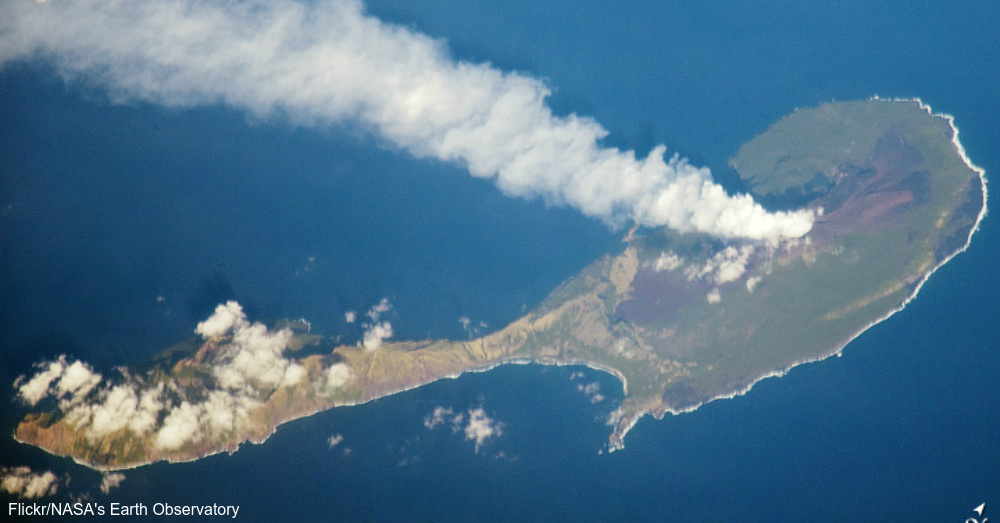 Japan, United States, and Indonesia have, historically, the most active spots around the globe. 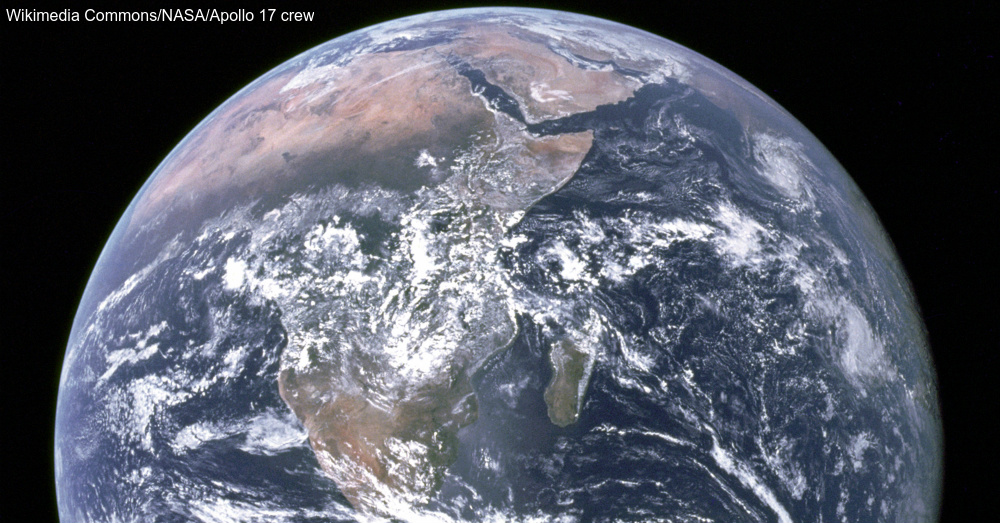 As much as 80 percent of the earth’s surface above and below sea level comes from some type of past volcanic activity. Without volcanoes, life may not exist on earth.