As dire warnings continue to alert Americans about climate change, plenty of U.S. citizens are experiencing out of the ordinary warmer winter temperatures. When bitter cold and snow give way to summer-like conditions during the winter months, some people might get complacent about the dangers of climate change. What many people don't know is the pleasant weather of today is a red flag, and weather conditions are predicted to grow worse over the coming years. 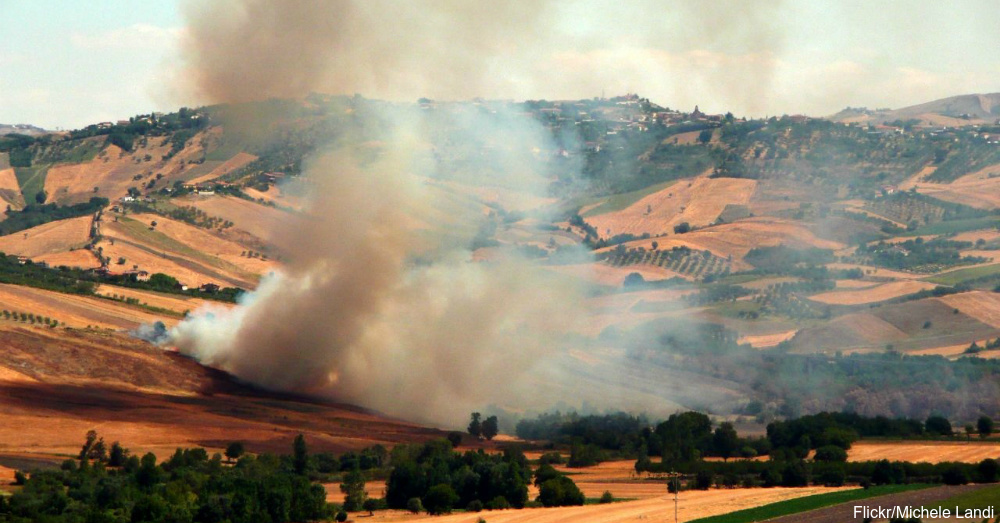 A whopping 80 percent of Americans live in counties experiencing favorable weather trends. This means a majority of Americans are likely to feel good about moderately warm summers and winters that are far less likely to cause physical discomfort. People living in these regions are more than happy to be free of icy roads and mounds of snow. Yet, these pleasant climate conditions come with a hidden dark side, and some experts worry public complacency may lessen efforts to do something about global warming before it's too late. 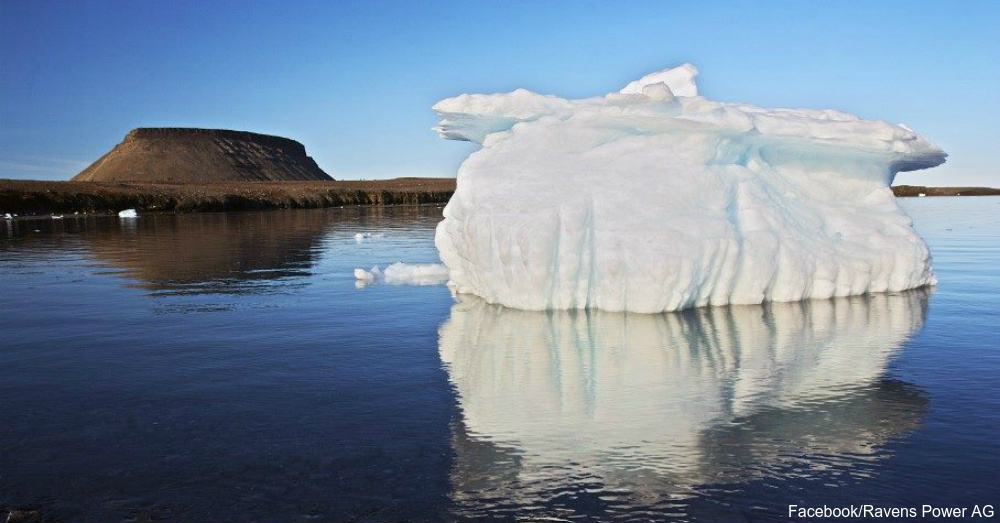 While many Americans are enjoying these warmer days, and some aren't concerned about global warming at all, experts predict that extreme weather patterns are going to take over. By the end of the 21st century, up to 88 percent of Americans are going to face weather worse than we've seen during the last 40 years. This means more heat waves that lead to drought and wildfires, and heavy rains that lead to flooding and insect infestations. Instead of complacency, Americans can take steps to reduce personal carbon footprints and pressure leaders into taking the issue more seriously.

Americans cannot afford to simply stand by and enjoy the nice weather. Extreme climate change poses a great risk to the survival of millions of people, plants, and animals, and it must be made an urgent priority. Take action to stand up for climate change now.