In 2015, wildfires in the United States burned more than 10.12 million acres, a dubious record that surpasses the 9.87 million acres scorched in 2006. The three largest of these fires occurred in Alaska, and Washington also saw its largest wildfire in history. All of these fires had two main facets that caused them to burn worse when compared to previous fire seasons.

All of the fires in the West quickly spread because of abnormally dry conditions and a warm winter. Until the wet winter season in November and December, California's historic drought persisted for the majority of 2015. Alaska barely had any snowpack from the winter of 2014-2015, so there wasn't enough water for trees and shrubs in the spring, according to Discovery News.

Wildfires have become a huge problem for the United States due to a longer wildfire season. In California, the wildfire season is 75 days longer than it was in the 1970s, and Alaska has added 35 days to its wildfire season since the 1950s. But America isn't the only country facing horrendous wildfire conditions. 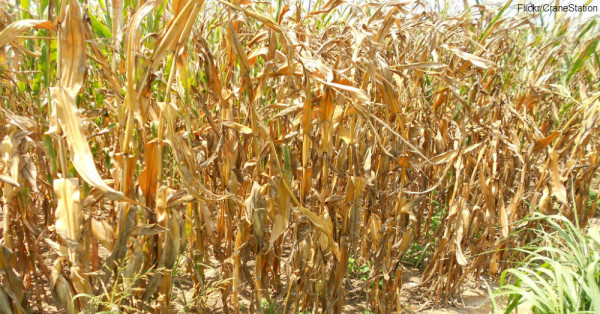 A wildfire in southwestern Australia destroyed the entire town of Yarloop, as a raging inferno decimated 128 homes. Gizmodo notes this particular fire was so intense that it created a so-called “pyrocumulus cloud,” a weather phenomenon caused by fires and the sun-baked ground. The entire southern swath of Australia remains under the gun due to El Niño conditions and global warming.

Climate change and global warming alter weather patterns that cause drought conditions. These droughts then extend fire seasons for several more weeks because forests remain drier for longer periods of time, says the Union of Concerned Scientists. When trees burn, they send carbon dioxide into the air and any carbon these trees would absorb stays in the atmosphere, thereby exacerbating global warming in an unfortunate feedback loop. 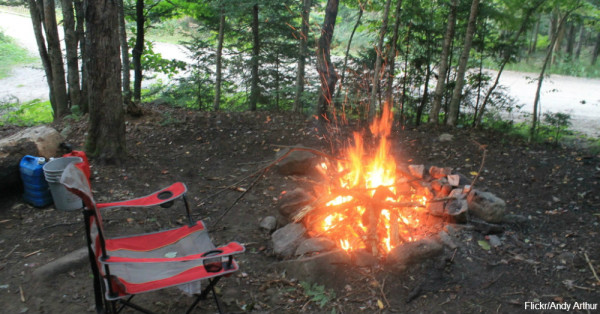 In the United States, around 90 percent of wildfires start due to human negligence, such as unattended campfires, the burning of trash, discarded cigarettes, and arson. The other 10 percent ignite due to lightning or lava. Humans can help reduce wildfires by using common sense in dry conditions and taking steps to reduce carbon emissions.

Learn more about how you can help restore some native wetlands, and possibly mitigate the effects of wildfires, in the Sky Islands.