Imagine having 800 children — then imagine being 100 years old and having a reunion with that family. It would be quite the occasion! And for Diego the Galapagos giant tortoise, it is certainly cause for celebration.

Diego’s species, chelonoidis hoodensis, is native to the island of Espanola, which is in the southernmost part of the Galapagos Archipelago — and 50 years ago there were only 3 males and 12 females remaining in the area. But thanks to Diego and his rampant sexual adventures, he has almost single-handedly helped his species make a significant comeback in the wild.

Diego spent most of his early life at the San Diego zoo during the 1930’s to the 1960’s. But when the Galapagos National Park was established, he was sent back to his home to help bring his species back from the brink of extinction.

At the breeding center on Santa Cruz island, Diego shares an enclosure with six different females, all of which have helped him create his massive amount of children. 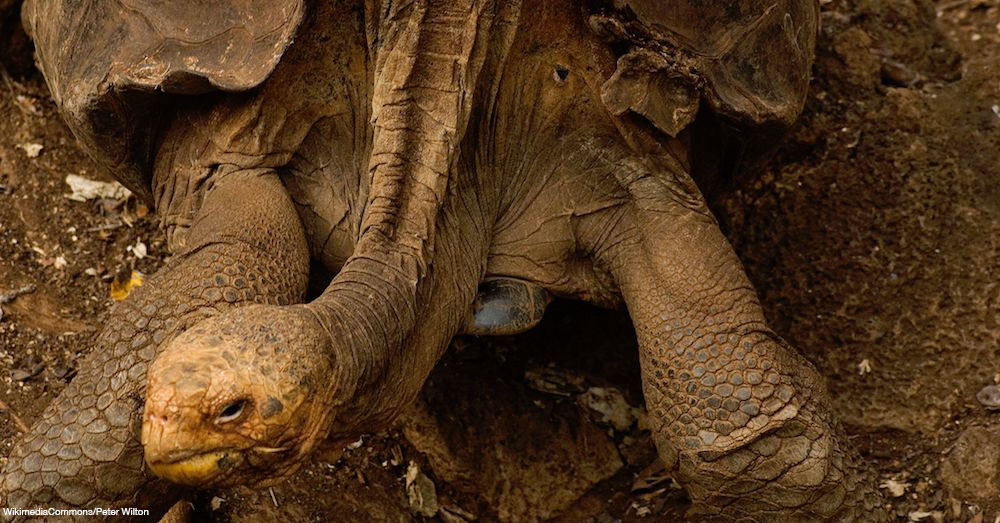 “We did a genetic study and we discovered that he was the father of nearly 40 percent of the offspring released in the wild on Espanola,” said Washington Tapia, a tortoise preservation specialist at Galapagos National Park.

2,000 new tortoises have since been released on the island thanks to the breeding program, and now the species is slowly gaining ground against the battle of extinction. 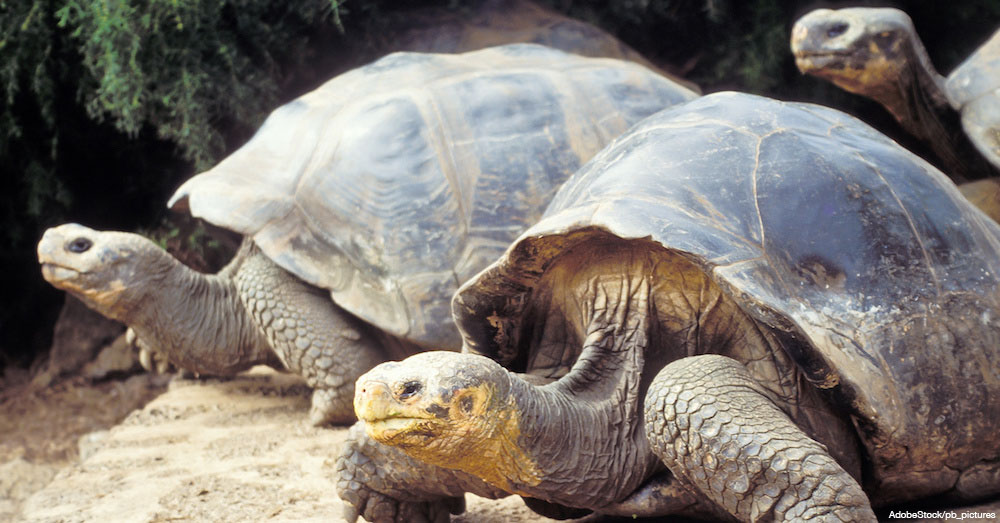 “I wouldn’t say (the species) is in perfect health, because historical records show there probably used to more than 5,000 tortoises on the island. But it’s a population that’s in pretty good shape — and growing, which is the most important,” said Tapia.

Diego has also helped introduce his species to the island of Santa Fe, which was home to another species called chelonoidis spp, before it went extinct over 150 years ago.

As Diego and friends continue their extracurricular activities, the Galapagos giant tortoise population should continue to grow at a healthy, steady pace.