The Draco lizard is one seriously impressive animal. Its scientific name is Draco volans, but it also goes by flying dragon, and you’re about to learn why!

And trust me when I say the reason is really, really cool! 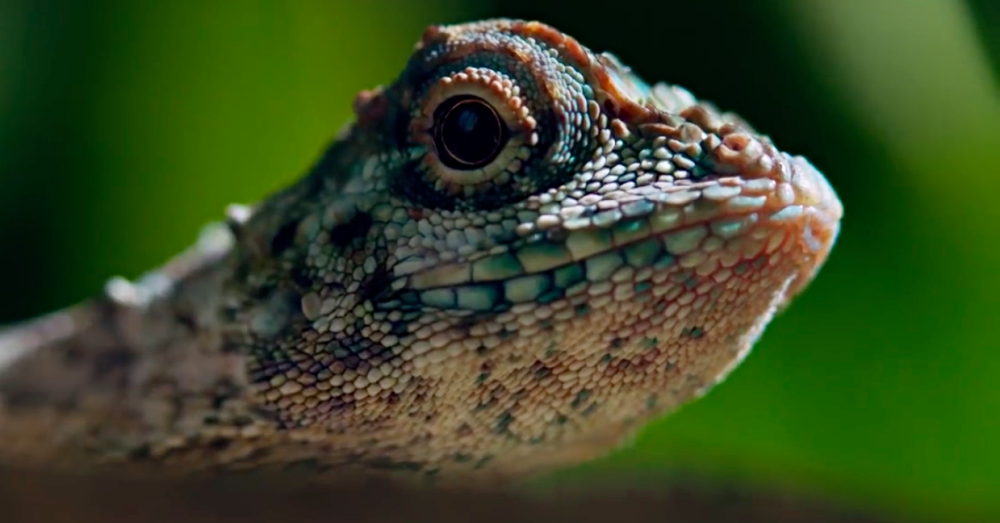 These little guys are less than a foot long (roughly eight and a half inches), including their tails. National Geographic compares their size to that of a teacup, which makes them sound pretty adorable!

Draco lizards can be found in the jungles of Southeast Asia. They reside primarily in trees, where they maneuver from limb to limb, and even between trees, with incredible skill. By avoiding the forest floor, they’re able to avoid the many dangerous predators that would happily turn them into their next meal.

From the safety of the trees, these lizards are able to get nearly everything they need, as they feed primarily on ants and termites. 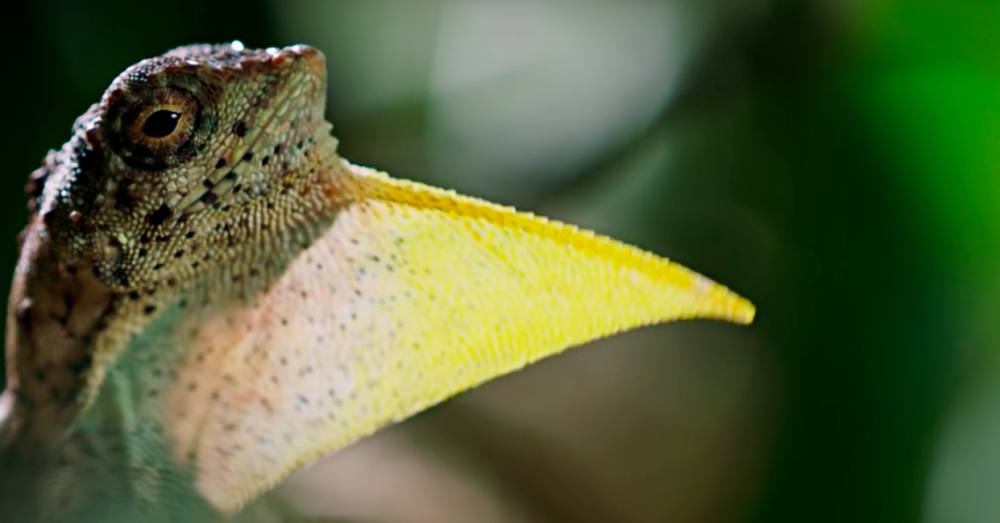 However, before they can enjoy the comfort of their situation, they have to set themselves up in the right area. And unfortunately for smaller Draco lizards, males of this species are incredibly territorial. So it’s all about finding the right tree, sure, but it also has to be vacant! 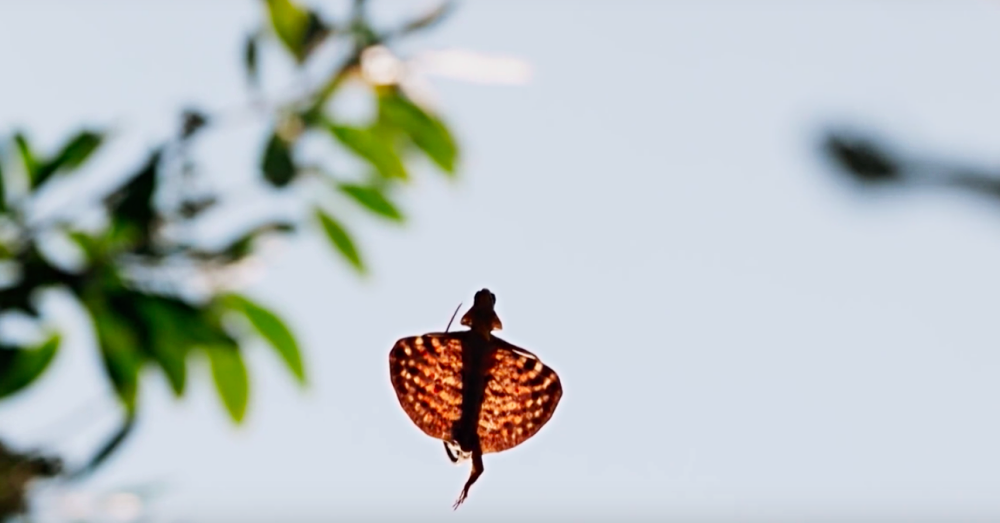 But what about them lends itself to the name flying dragons? Well, these guys are capable of some incredible moves when necessary.

Take a look at the incredible footage below, which shows what happens when a Draco Lizard attempts to take residence in a tree that’s already occupied. It won’t take long to see where they get their nickname!

“Next” for more stunning footage of the Draco lizard!