Bald eagles are some of the most iconic and precious birds to the people of the United States. They represent so much of what our country believes and they were even listed as the official bird symbol for the entire country all the way back in 1782.

But now they are in serious trouble.

When a bald eagle came into the Blue Mountain Wildlife Rehabilitation and Education center, it was paralyzed and completely unable to even hold up its own head.

His rescuers were forced to rush him in for emergency medical procedures to help flush the poison from his bloodstream. 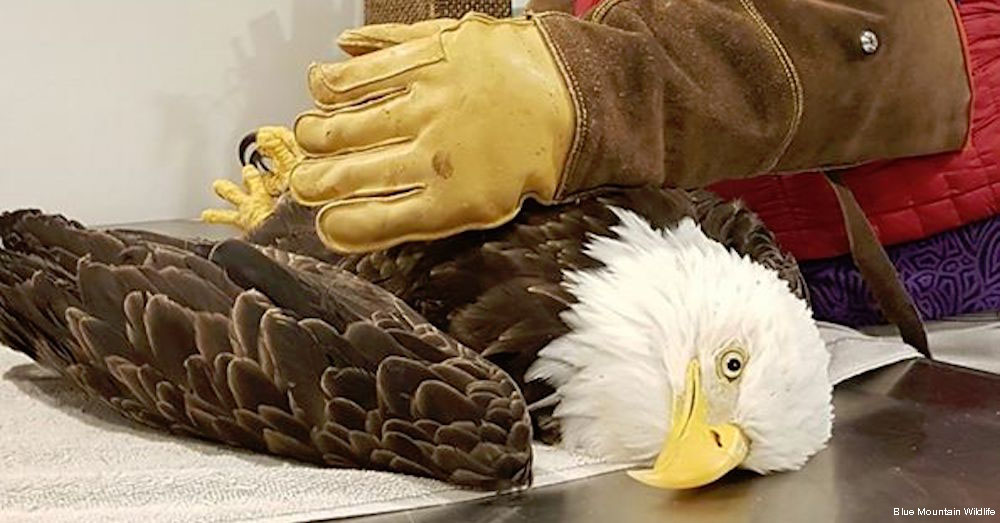 The poison in question comes from lead-based ammunition that is used by hunters across the country.

Whenever an animal is killed with lead-based ammo, the residual effects can be utterly devastating for any animals that come in contact with the meat from the killed creature.

Sometimes after a hunter shoots an animal, it runs off for a significant distance before it eventually dies from its wounds. If the hunter can’t find the animal, it will remain in the wild to be eaten by scavengers and raptors like eagles and owls.

Since the lead-based ammunition has been festering inside the carcass, anything that tries to eat the meat will likely suffer from horribly debilitating lead poisoning. 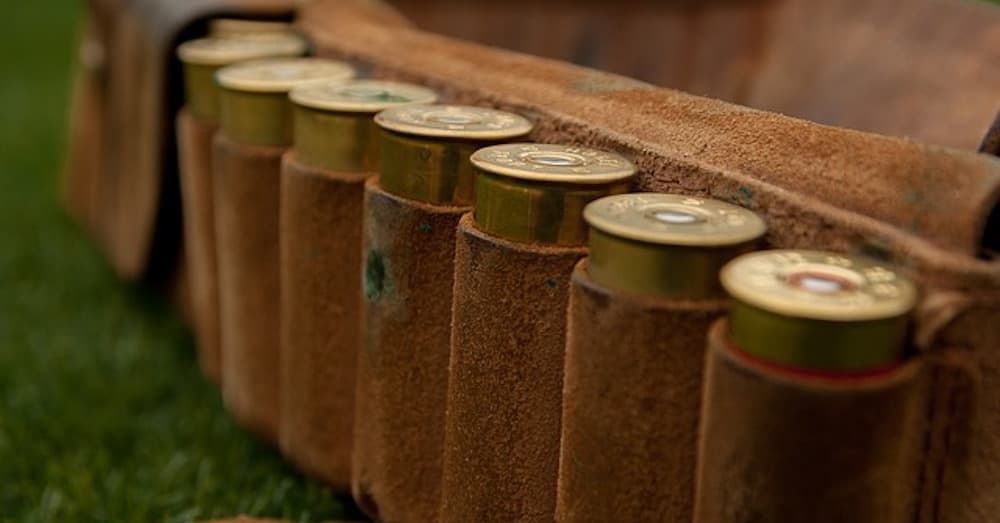 This particular ammunition was banned throughout the country shortly before the Obama administration left office, but when Interior Secretary Ryan Zinke took office, his first action was to reverse the ban entirely.

“Outdoor recreation is about both our heritage and our economy,” Zinke said. “Between hunting, fishing, motorized recreation, camping and more, the industry generates thousands of jobs and billions of dollars in economic activity.”

But conservationists and environmental groups know the truth about how dangerous lead-based ammunition and tackle is for animals.

For Jonathan Evans, an environmental health legal director at the Arizona-based Center for Biological Diversity, the ban should have been “a no-brainer.” But in the end, the new Trump administration got its way yet again and it will continue harming the environment and animals it contains.

To stop our most precious national symbols from being horribly poisoned, check out the link below where you can make a difference yourself!

Lead has proven to be a toxic threat not only to humans, but to animals as well.

According to the Center for Biological Diversity, as many as 20 million birds and animals die every year from lead poisoning as a result of nearly 100,000 tons of lead that hunters, fishers, and other sportsmen use.

Help keep these animals safe from this dangerous poison.