El Niño is part of a climate fluctuation called ENSO (El Nino-Southern Oscillation) that occurs in the central and eastern tropical Pacific Ocean. Its ramifications, however, affect the whole planet. ENSO has three phases: El Niño (a warming of the ocean’s surface), La Niña (a cooling of the ocean’s surface), and Neutral (which is exactly what it sounds like, though it can sometimes mimic El Niño or La Niña in surface temperature but not in atmosphere, or vice versa). The phases of ENSO alter the jetstream, which alters temperature and rainfall, which can cause extreme weather and, therefore, have a varying effect on crops and wildlife.

El Niño can occur every two to seven years. Generally, according to the California Department of Fish and Wildlife, “a strong El Niño is often associated with flooding rains and warm weather in Peru, drought in Indonesia, Africa, and Australia, torrential downpours and mudslides in southern California, a mild winter in the northeast, and fewer hurricanes in the southeast.” These aren’t guaranteed effects every time (and in fact, this year California experienced continued drought rather than the anticipated increase in rainfall) but the likelihood of them occurring increases. The silver lining about ENSO as a whole is that scientists can often predict the arrival of the different phases before the strongest effects hit.

Now that the most recent El Niño is over, we’ve compiled a list of things that we bid adieu to (for now).

The year 2015 was the warmest on record. So far, 2016 is set to beat that record. April 2016 was rated as the warmest April in 137 years of tracking, and was the 12th warmest month in a row for record-breaking heat. 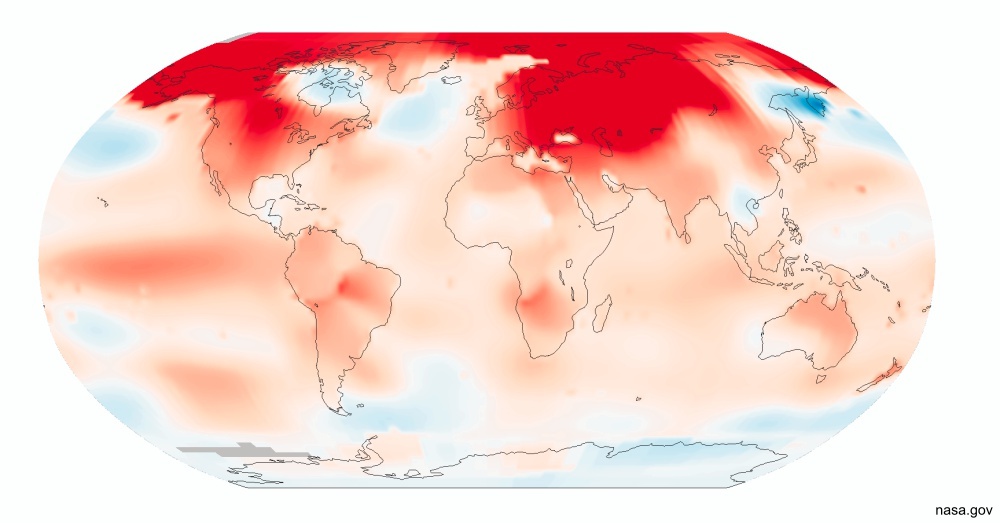 The record-breaking heat has bleached coral reefs worldwide. The symbiotic algae that give the reefs sustenance and vibrant color die when the reefs get too hot, resulting in not only bleached, white reefs, but a loss of biodiversity as many marine species can no longer thrive there. In Australia’s Great Barrier Reef, only 4 of 520 reefs inspected by scientists remained unbleached. The hope is that the reef will be able to recover a little during the cooler La Niña phase, but it is unclear at this point how much of the reef is dead and cannot be revived. 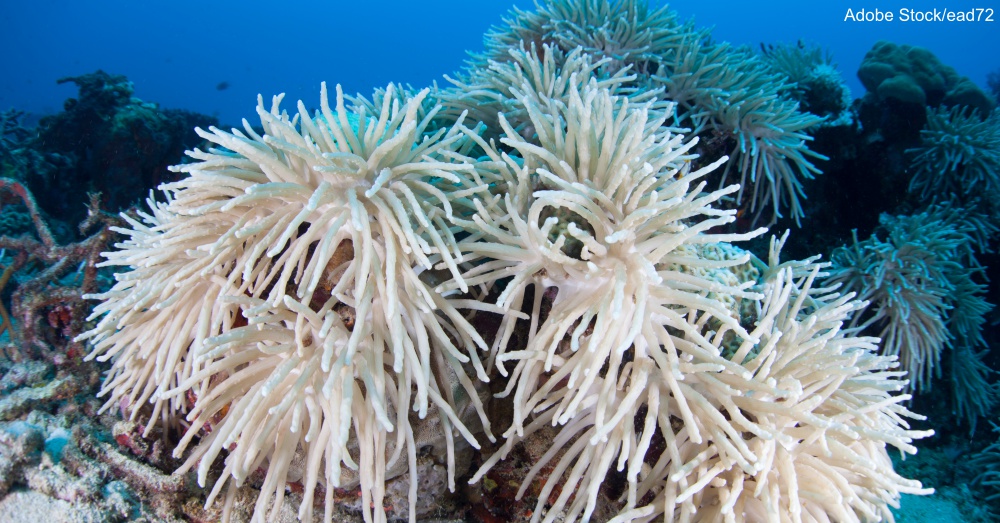 Wildfires were stronger and more persistent due to prolonged drought. Indonesia experienced monstrous wildfires and in turn, emitted more carbon dioxide than Japan does in a year burning fossil fuels. 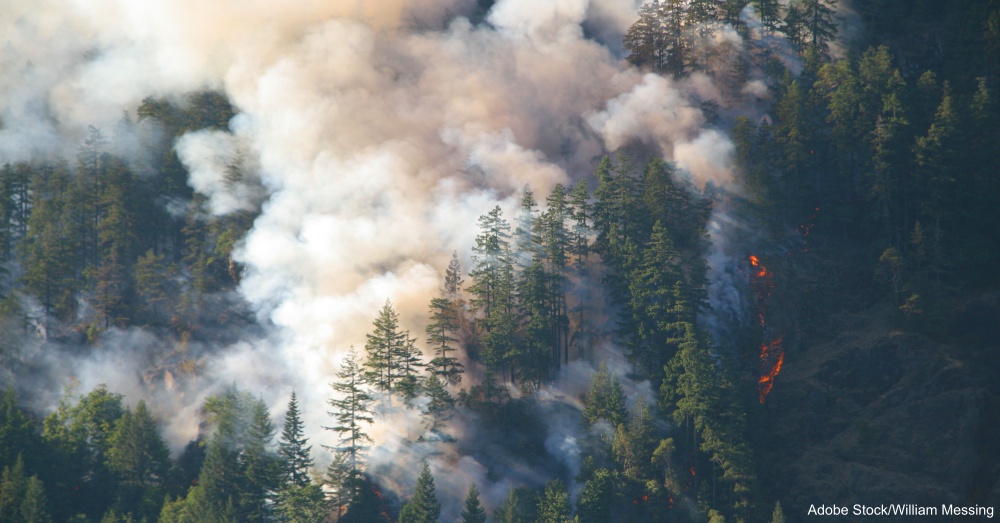 Tropical storms intensified during El Niño, and this latest phase “spawned two of the freakiest, most intense tropical cyclones in recorded history,” according to the Washington Post. Hurricane Patricia barrelled through the eastern North Pacific and North Atlantic basins in October of 2015 with winds of 215 mph; and in February of 2016, Hurricane Winston whipped through the South Pacific, with winds of 185 mph. 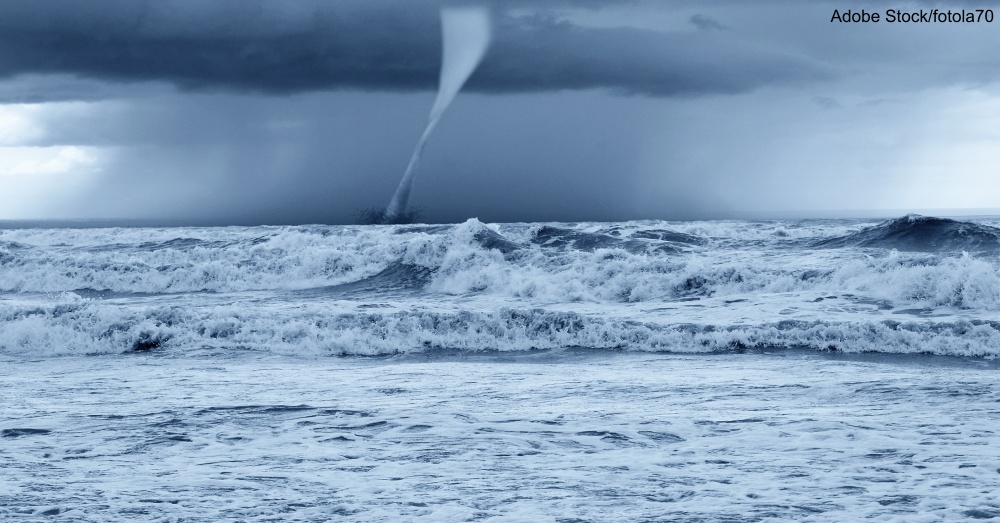 Snowpacks are a vital water resource, because as they melt, they feed rivers and streams. As mentioned in the intro, this El Niño was set to cause epic downpours in California — but that didn’t happen. While the snowfall in California far surpassed the drought of the previous winter, it was not enough. California still experienced precipitation that was far below the average, and, statewide, the snowpack was 87% of the average at its peak. 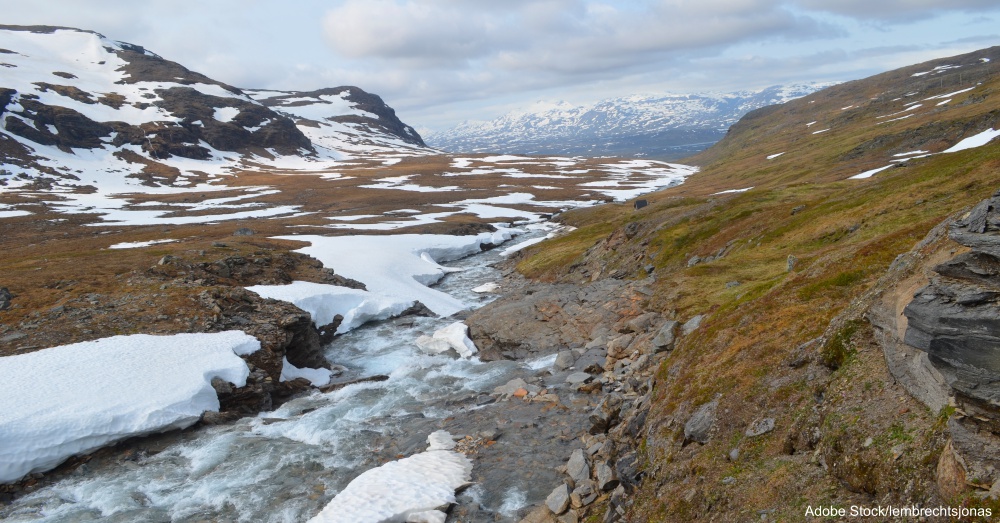