Ever since President Donald Trump appointed a man who proclaimed himself “a leading advocate against the EPA’s activist agenda” to lead the Environmental Protection Agency, people have questioned what will happen to all of the current running programs. A source has now revealed to CNN what programs may be in mortal danger, many of which are critically important to both the environment and general infrastructure.

Below, you will see which programs have potential to have their funds cut, and what those programs are currently doing for our environment and local communities. 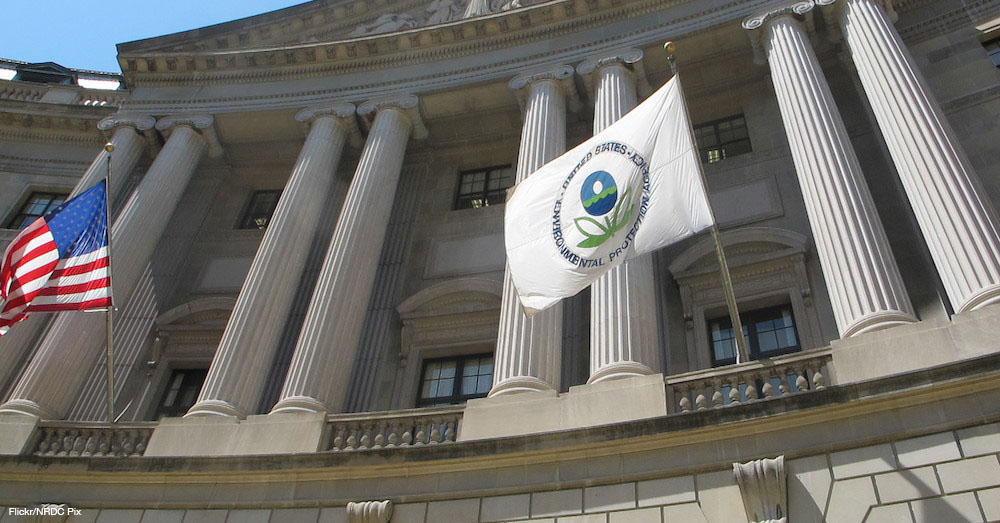 According to the CNN source, the newly proposed management and budget plans would cut the EPA budget by 24% and reduce its current staff by 20%. Not only would this take AWAY government jobs, it would also put programs that are dedicated to clean water and regulating greenhouse gas emissions in jeopardy. 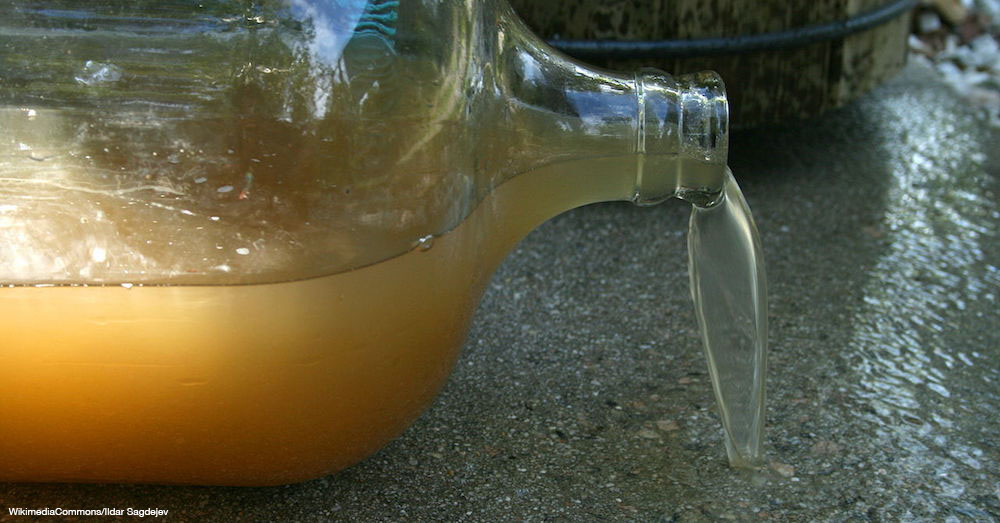 The Environmental Justice program describes itself as “the fair treatment and meaningful involvement of all people regardless of race, color, national origin, or income, with respect to the development, implementation, and enforcement of environmental laws, regulations, and policies.” It helps local people find a voice to raise their concerns for environmental issues in their own communities.

For this program to come in question raises a lot of red flags, especially for John Coequyt, a campaign director for Sierra Club.

“To cut the Environmental Justice program at EPA is just racist,” he said. “I can’t imagine it’s an office that runs up much cost. I can’t describe it in any other terms than a move to leave those communities behind. I can’t imagine what the justification would be, other than racism.” 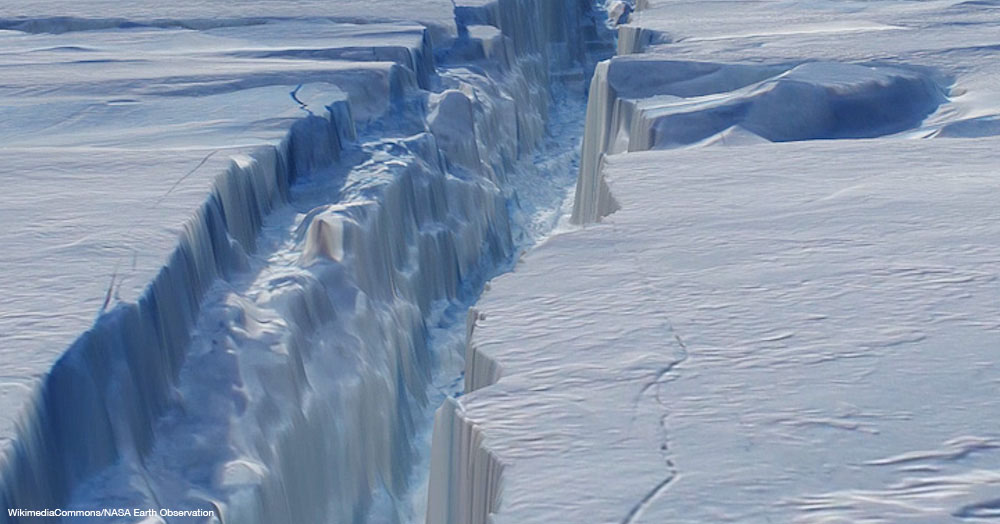 One of the many programs that has potential to be cut off is no real surprise to everyone who knows how the Trump administration feels about climate change; it’s solely dedicated to researching the changes in atmosphere, oceans, land, ice, ecosystems, and people.

This particular program is funded by a large number of different agencies that have all banded together in order to “assist the Nation and the world to understand, assess, predict, and respond to human-induced and natural processes of global change.”

If this program were to be removed by the newly founded EPA, it would severely cripple a lot of potential climate change research, putting the U.S. into a handicapped state to try and help protect our planet. 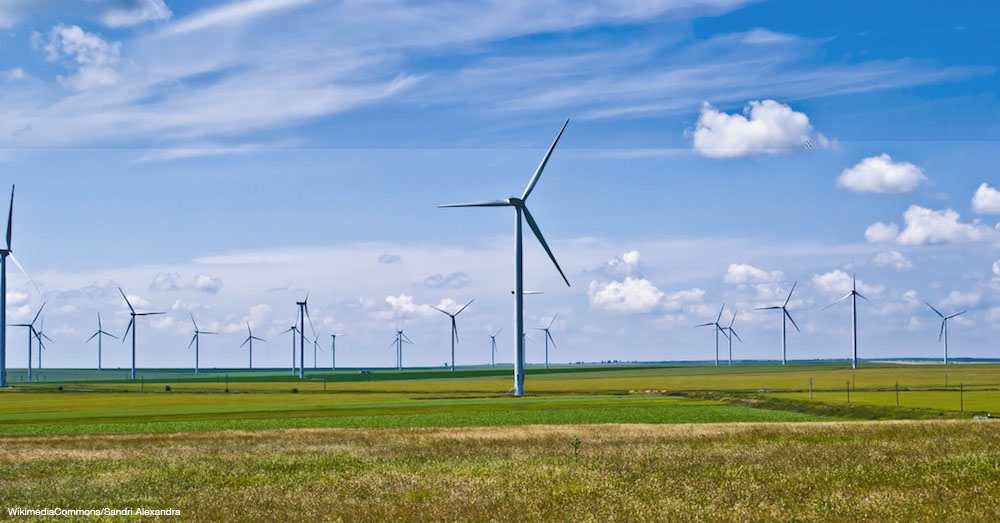 The Clean Energy Plan, which was introduced by previous president Barack Obama, was devoted to helping the U.S. cut down carbon emissions by addressing the massive amounts of greenhouse gasses produced by our power plants.

It’s goal was to reduce carbon pollution by power sector by 32% by the year 2030.

If this program were to receive cuts, what would stop the power companies from going right back to excessively polluting our air and hurting the environment even more than we already are?

STAR is a program that is meant to give grant money and graduate fellowships to research scientists and engineers in order to continue doing their jobs of preventing many health issues related to water quality and other environmental disruptions.

All of those focuses seem PRETTY important and undeserving of being cut off from government budgets.

Despite modern diesel engines being exceptionally clean, the engines from decades ago are still producing far too many pollutants due to their long-lasting nature. The Diesel Emissions Reduction Act seeks to do just what its name implies, and reduce the drastic amount of diesel emissions from older diesel engines.

Exposure to diesel fumes can have seriously negative health effects on humans, worsening and potentially creating respiratory issues, heart issues, and many others for both children and the elderly. These pollutants also harm the environment with the vast amount of ground-level ozone that they produce.

Keeping programs like this funded remains critically important to both our country and the world we live in.

What Can Be Done?

In a democratic country where free speech is still mostly protected, everyone who disagrees with these potentially proposed budget cuts needs to get in touch with their state’s representatives and let them know that these actions are not only harmful to local communities and environments, but the entire world’s.

If these budget changes were to go through, jobs would be lost, the U.S. would backtrack decades in climate change protection, and give the fossil fuel industry even more power to do as they please.

Speak up and make your voice heard to show that as citizens of earth, we are not satisfied with ruining the only planet we can call home.