At a zoo in the Czech Republic, three children broke into the flamingo enclosure and began throwing baseball-sized rocks at the terrified flock until one of the birds was stoned to death.

This is yet another breaking-and-entering story at a zoo where the criminals’ sole purpose has been to destroy protected wildlife. Earlier this month a rhino was shot, killed, and had its horn sawed off all within the protection of its own zoo enclosure. In February, a beloved hippo was also beaten to death with clubs at a zoo in El Salvador.

Now, in yet another disgusting story, a flamingo has been horribly killed while another was badly injured. And this time it wasn’t even adults that committed the crime, but children aged 5, 6, and 8. 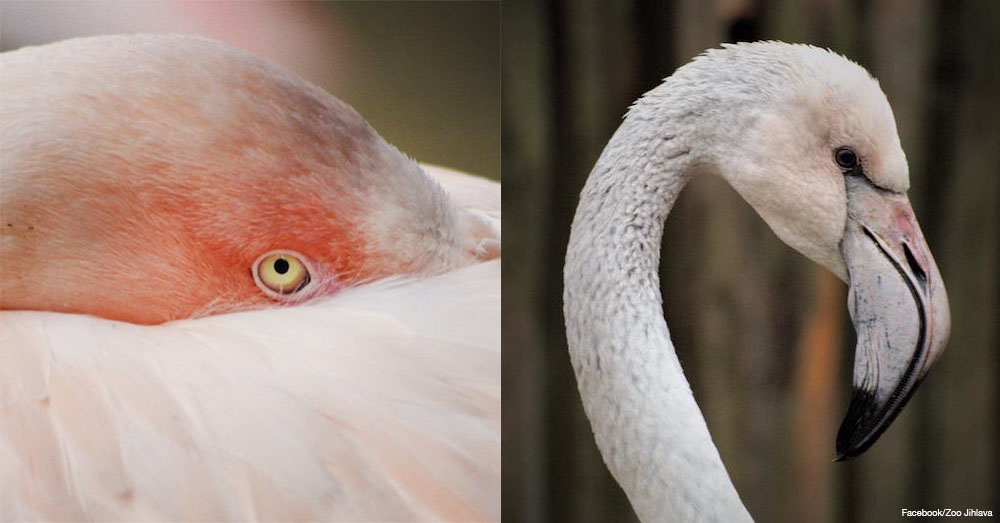 “It’s a shame because the flamingos can grow very old,” said Martin Malac, a spokesman for the Jihlava Zoo. “They live 30 to 40 years normally. Flamingos in captive breeding can live 70 or 80 years.”

Zookeepers ran to the enclosure after they had heard noises coming from the area and then saw the three children running away. They were caught by officers shortly after while running away from the zoo. It is currently unknown if the adolescents have been criminally charged.

The flamingo that was killed was a 16-year-old male that had a mate and 8 small chicks.

Flamingos are one of the few birds that stay devoted to their mates in a monogamous relationship.