Once again, the Trump administration has decided against the best interest of wildlife and the environment. This time, in the form of tossing out a pending rule to help protect endangered sea turtles and whales off the coast of California.

The initial protections were made to keep sea animals safe from being trapped and harmed in dangerous gillnets that were meant to capture swordfish.

Under the newly removed regulations, if only two of any of the listed endangered creatures were accidentally caught in a gillnet, swordfish gillnet fishing off the coast of California would have been halted for the remainder of the season. 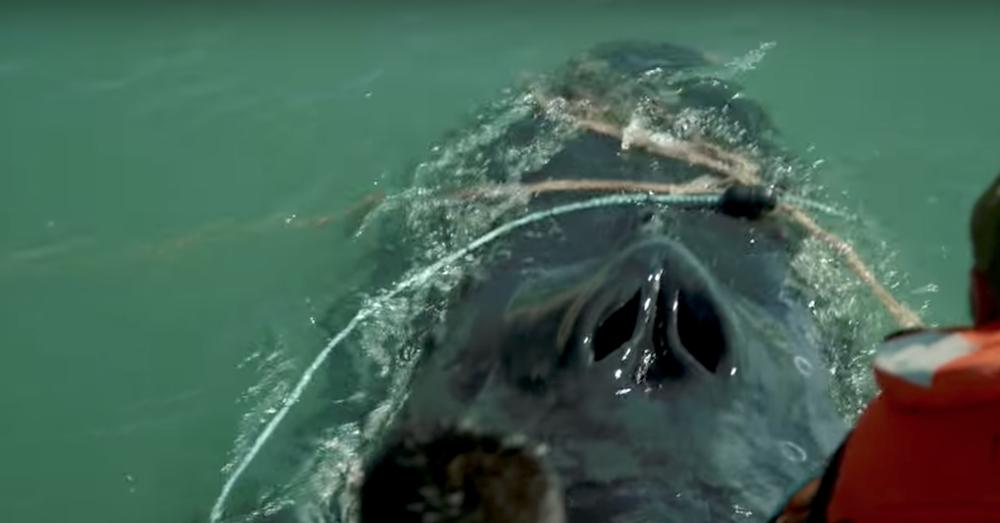 The gillnets in question are mile-long nylon mesh nets that are simply held in the ocean by a series of floatation devices. The nets hang vertically in the water and capture anything that attempts to swim through, catching it by the gills. 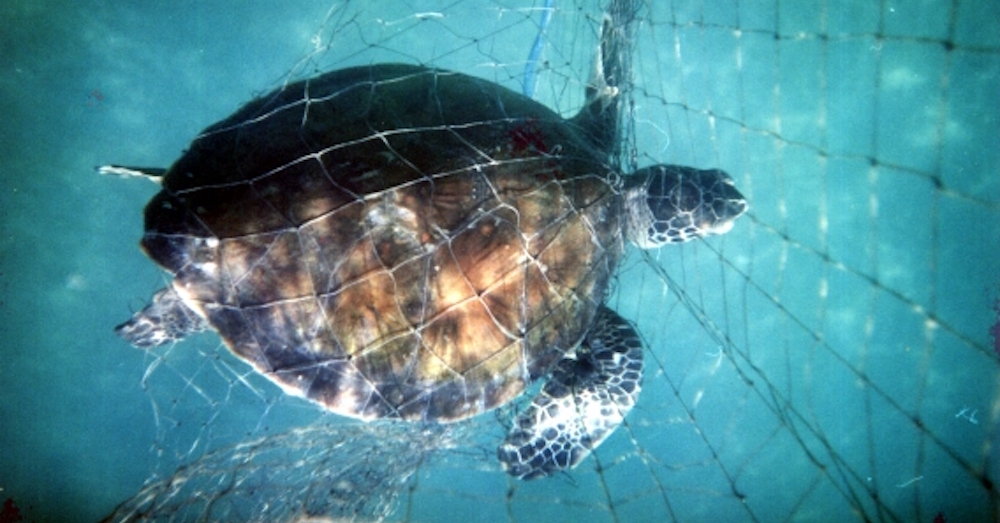 According to the National Oceanic and Atmospheric Administration (NOAA), these nets can cause mortal danger to both sea turtles and other marine mammals, causing many environmentalists to strongly oppose their use.

“The Trump administration has declared war on whales, dolphins and turtles off the coast of California,” said Todd Steiner, director of the California-based Turtle Island Restoration Network. “This determination will only lead to more potential litigation and legislation involving this fishery. It’s not a good sign.”

And now, thanks again to the Trump administration’s complete disregard for animals and the environment, these nets will continue to be used under very little regulation.

Unless something is done, this will continue to pose mortal danger for sea mammals that are already endangered.

Look below to see how you can help.

Help Ban Gillnet Use For Good

Oceana is fighting to get drift gillnets out of the water, but we need the strong support of dedicated ocean advocates like you with us.