When something requires life support, it doesn’t mean it is dead. If something is dying, there is still a chance at life — a chance for resuscitation.

The Great Barrier Reef of Australia was proclaimed dead by environmental writer Rowan Jacobsen towards the end of 2016. He was wrong.

There is however, a lot of concern for the massive reef inhabiting 1,400 miles of Australian coastline.

The Great Barrier Reef recently underwent one of the most traumatic bleaching events in its history, impacting 93 percent of the reef. The sheer size of the event is unprecedented, and it has put the world’s largest reef system in dire need of help.

“We’ve never seen anything like this scale of bleaching,” said Terry Hughes, a leader of the National Coral Bleaching Taskforce. “In the Northern Great Barrier Reef, it’s like 10 cyclones all came ashore at once.”

When coral becomes ‘bleached’ it means that the reef has become stressed within its environment and the algae it uses as food has been expelled from the coral, causing it to lose its color and become completely white.

The most recent bleaching event has caused the vast majority of the Great Barrier Reef to be put on figurative life support. In order to come back from significant bleaching, coral needs to have its algae reabsorbed, which is a very difficult process. 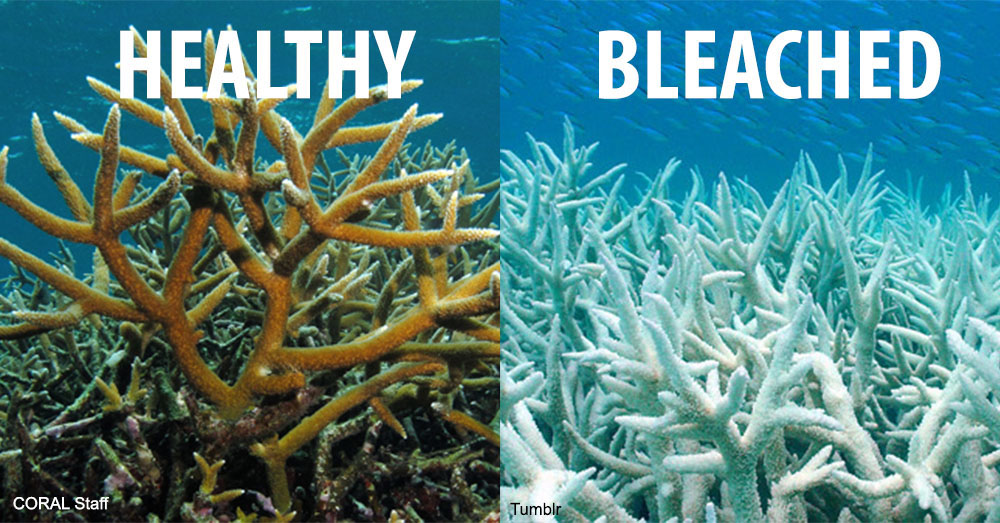 Coral reefs are extremely delicate and require a lot of specific conditions to be met to flourish. If the ocean becomes either too warm or too cold, if the reef becomes overexposed to sunlight, or if runoff water from land pollutes the ocean water, the algae that gives coral its color becomes unable to survive.

If the right conditions are not met, the algae the coral reefs use as food does not come back and the reef starves to death.

But another cause for coral reef death, is people thinking there is nothing left they can do.

Jacobsen’s recent article has done more harm than good. Vast amounts of people took the story at face value as it flooded the internet, causing a loss of hope for the health of the reef.

“The message should be that it isn’t too late for Australia to lift its game and better protect the GBR,” said Hughes. “Not ‘we should all give up because the GBR is supposedly dead.'”

For many people the article was a shock, and maybe that was the intention. But regardless of what Jacobsen’s motives were at the time, promoting a message of doom and gloom is not what will fix the problem. In order for the issue to be solved, there needs to be the hope that it can actually be fixed.

What You Can Do

As difficult as it may be to bring a coral reef back from such a widespread bleaching event, there are things that can be done by individuals. 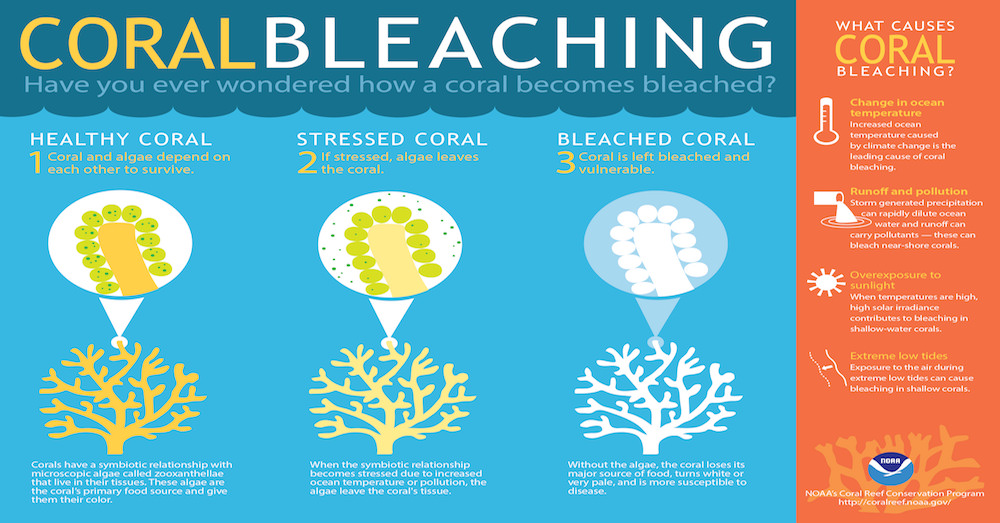 Anything that helps reduce air pollution, greenhouse gases, and CO2 in the air will always be beneficial to the environment as a whole. Making CO2 and other harmful gases a less prominent part of our world will help prevent climate change, which helps maintain healthy ocean temperatures.

Using public transportation, biking, or walking may seem small in the grand scheme of things, but every bit can make a significant environmental transformation if enough people catch on.

Planting trees is also something that is simple, and makes a big difference. Trees help to take more carbon out of the air and they also reduce water runoff.

Preventing water runoff is critically important to conserving the health of the ocean.

Lastly, get in touch with your local leaders. Make it known to them that climate change legislation is both important, and supported by the world communities. Nothing will be done if laws don’t change.

The Great Barrier Reef may very well be a symbol of our world as a whole if climate change continues at its current pace. Do we want the entire planet to need life support to survive or do we want to make a change before it’s too late?