Natural pools filled with a concoction of boiling water, methane, and sulfur exist in numerous places around the world and they can kill anything that falls into them. But would you believe that those same kind of pools are able to exist at the bottom of the ocean?

A team of scientists have discovered a pool 3,3000 feet underwater in the Gulf of Mexico that kills anything that goes near it. It was first seen with a research robot, and then a year later the pool was observed further by diving down in a three-person submarine to see what was really happening. 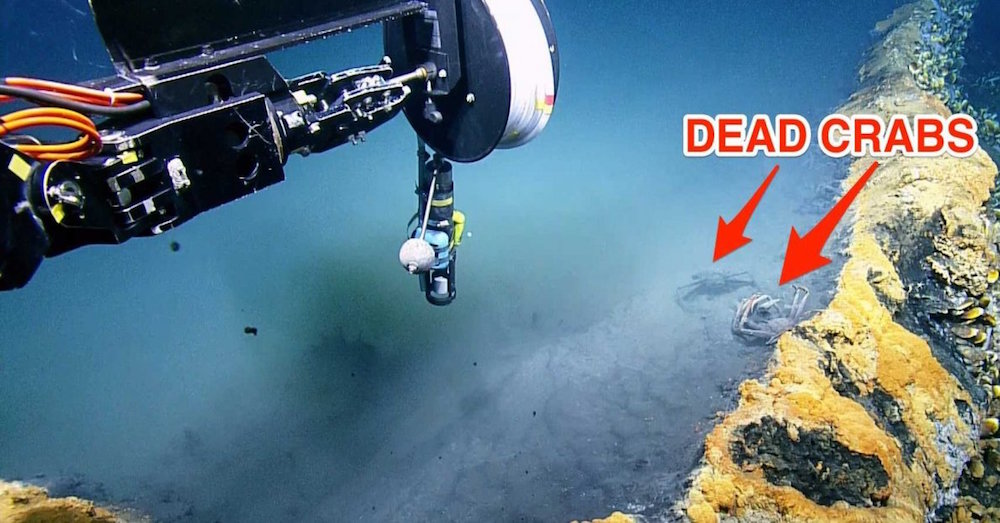 Nicknamed the “Jacuzzi of Despair,” this particular pool is 100 feet around and almost 12 feet deep. With water almost five times saltier than the ocean, and close to 30 degrees warmer, nearly every single sea creature that ventures into the area is killed. The warmer water attracts crabs and other sea life, but by the time they get to the pool, the extreme salinity and gas combination becomes too much to survive.

The pool was originally found because Erik Cordes and his biology team from Temple University saw a ring of dead deep-sea crabs surrounding the area and gave them cause to ask questions about what was different in the area.

“It was one of the most amazing things in the deep sea,” Cordes said to The Seeker. “You go down into the bottom of the ocean and you are looking at a lake or a river flowing. It feels like you are not on this world.” 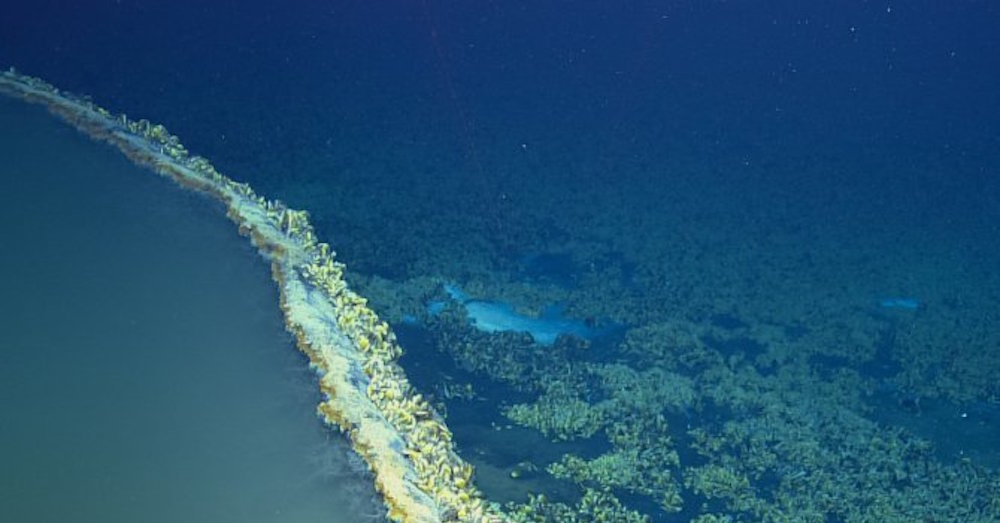 Because of the extreme conditions, the only organisms that are able to survive in the pool are special kind of giant mussels. These mussels are fed by bacteria living in their gills. The bacteria feed on the hydrogen sulfide and methane gas emanating from the pool and in turn, help the mussels survive.

It’s phenomena like this that make the ocean an incredibly fascinating, and extremely dangerous place. With so much of it still unexplored, who knows what other kinds of strange things our oceans are hiding in their depths.

See some of the amazing exploration footage below!