Of the many oil pipelines criss-crossing the United States, it’s hard to find one more controversial than Keystone XL Pipeline, which was designed to quickly transport crude from Alberta, Canada, to oil refineries on the Gulf coast – but at great risk to the environment. This caused President Obama to cancel the proposed pipeline in 2015, only for his successor, President Trump, to quickly reverse his decision. Now President Biden has sided with the environment once again.

On January 20, 2021, Biden issued an executive order cancelling the proposed pipeline’s permit within hours of being sworn into office. The President’s decision triggered widespread relief among Native tribes who had feared Keystone XL’s construction would pollute their water supply. Nor does history suggest these fears are unfounded. After all, the original Keystone pipeline (and Keystone XL’s sister project) has already spilled hundreds of thousands of gallons of oil since opening in 2010. 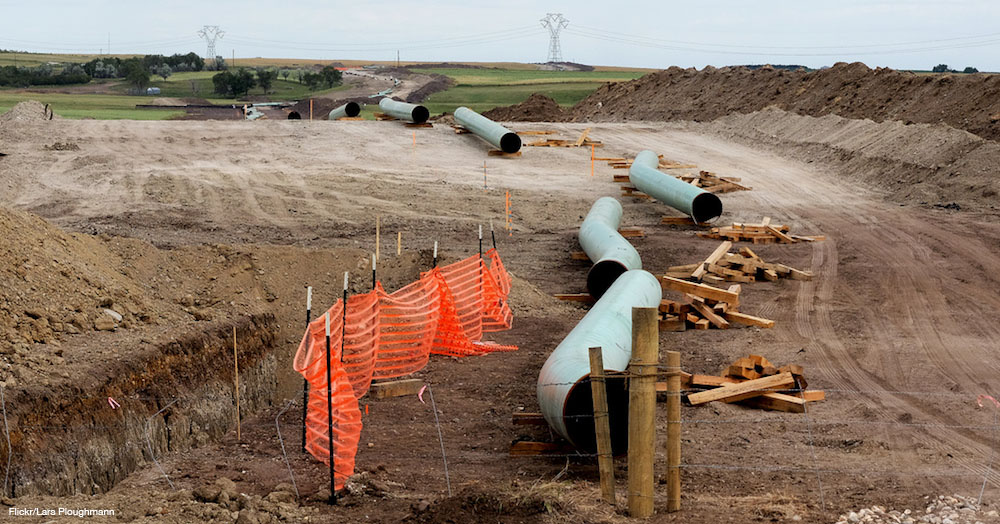 “Oh my gosh, oh my gosh, my prayers have been answered,” one tribal elder, Cheyenne Foote, told the Great Falls Tribune, recalling how she wept when she heard about Biden’s decision. “I am so happy. I am just so happy.”

In addition to their environmental concerns, Fort Peck Assiniboine and Sioux Tribes had logged objections to the company’s plans for temporary worker housing, or “man camps,” which have been blamed for the disappearances and murders of indigenous women. These “man camps” are especially dangerous in the era of Covid-19, which has devastated many of America’s First Nations. 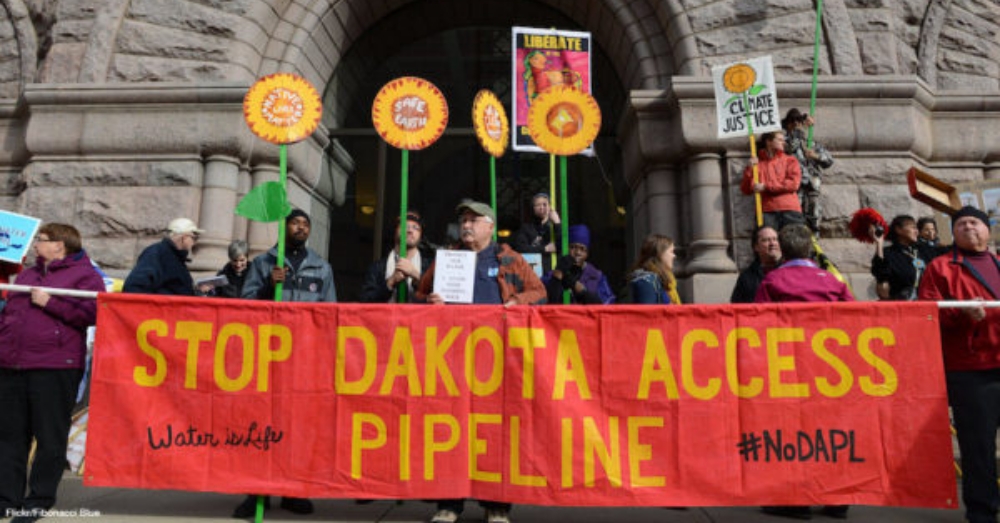 “We look at these pipelines as an act of genocide against Native people,” said Angeline Cheek, a Fort Peck tribal member and ACLU member who helped organize many of the protests opposing this dangerous project. “Pipelines cross our reservations, causing destruction to our environment and our people. We can’t live without water, and you cannot replace a life,” she said.

But not everyone is thrilled by President Biden’s decision, particularly the executives and lawmakers who argued Keystone would bring vital jobs to Eastern Montana. After calling President Biden’s order a “terrible mistake” on Twitter, Montana’s Republican Senator Steve Daines vowed to introduce new legislation allowing Keystone XL to continue. 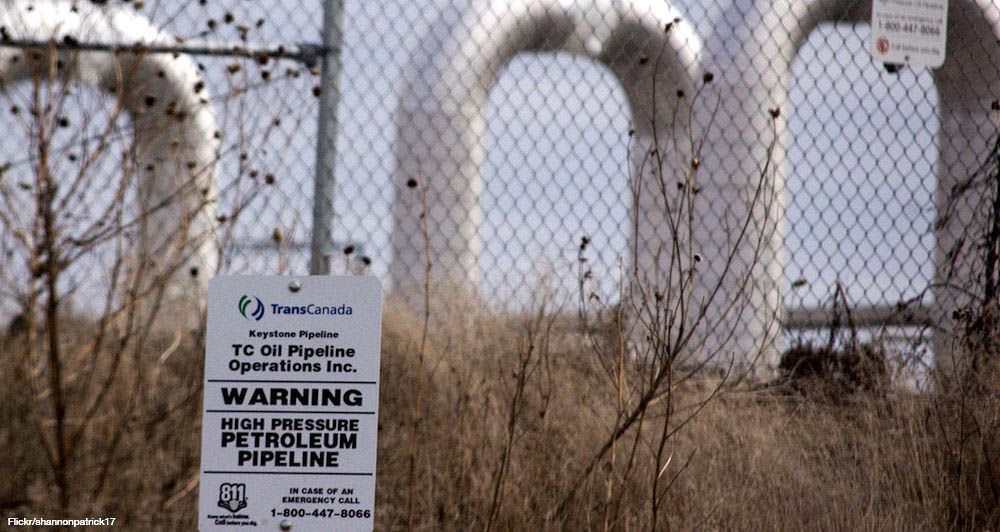 But for those who oppose the pipeline, offering profits and jobs to a select few while asking Native tribes to shoulder the environmental cost isn’t a fair trade off. “This is about honoring our ancestors’ treaties and protecting our natural resources,” Cheek said. “As Indigenous people, we are the original caretakers of the environment, and we need to protect it.”

And while Montana’s First Nations are breathing easier today, they know Biden’s executive order can be easily reversed by the next administration. “It’s been a long journey,” said Cheek. “This puts us at ease for four years, but we need to look for long-term solutions. We still have to move forward and ensure we gain future victories in the courts.”