Museo Atlantico is truly remarkable. Featuring sculptures by Jason deCaires Taylor, the museum’s first installation depicts figures inspired by “the defense of the ocean.” What makes this museum so special? It’s under water!

Submersed 12-15 feet off the Spanish island of Lanzarote, the museum is currently only accessible to divers, snorkelers, and of course, aquatic life. The underwater museum is Europe’s first, but Taylor’s work has been featured in similar museums in Mexico, the Bahamas, and the Antilles. 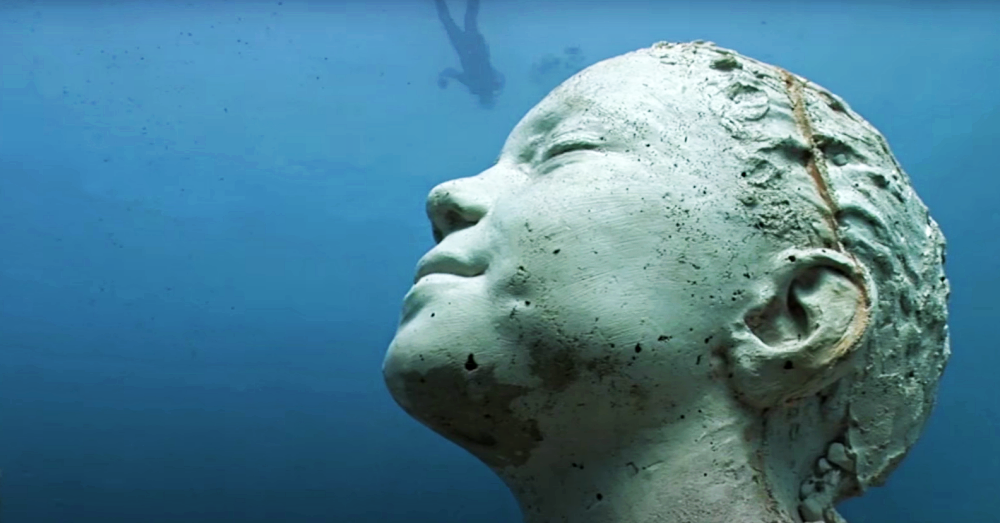 The breathtaking pieces, made of environmentally friendly pH-neutral marine cement, depict moments of day-to-day life, and hope to raise awareness of threats facing the world’s oceans. The texture of Taylor’s pieces is created with the intention of developing artificial coral reefs. This way, varieties of marine life can begin to support themselves on and around the work itself.

The development of coral reefs would be not only a spectacular tribute to Taylor’s work and its ever-changing nature, but also a vast contribution to the ocean in which it resides. Coral reefs are among the most diverse ecosystems on Earth. In fact, scientists theorize that between 1 and 8 million undiscovered species are supported by coral reefs; these plants and animals could be critical in developing life-saving drugs. Further, coral reefs contribute billions of dollars to local economies in the form of goods, services, and tourism. 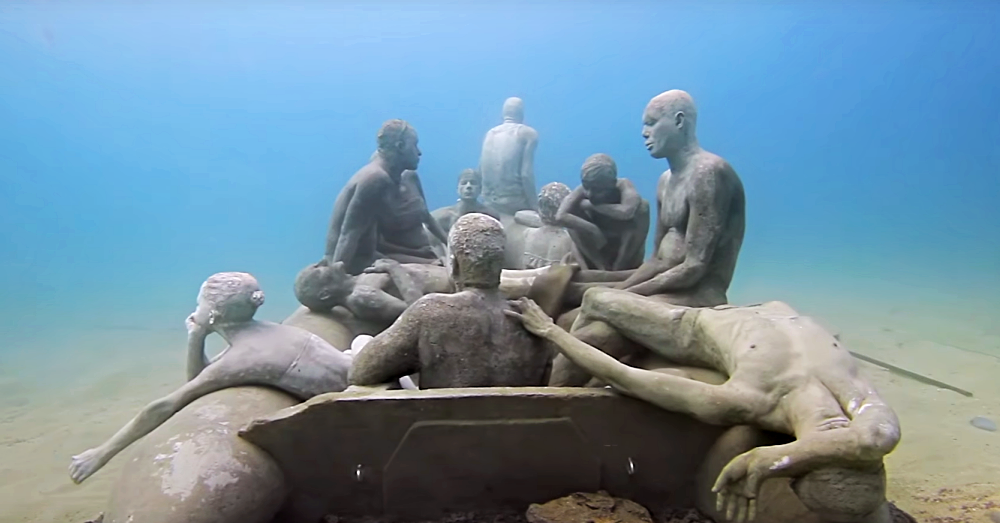 However, due to their slow growth rate, coral reefs are incredibly vulnerable to a variety of threats. From natural disasters to human activity — specifically, raised levels of carbon dioxide in the atmosphere, which results in bleaching — Earth’s coral reefs are in dire need of protection. 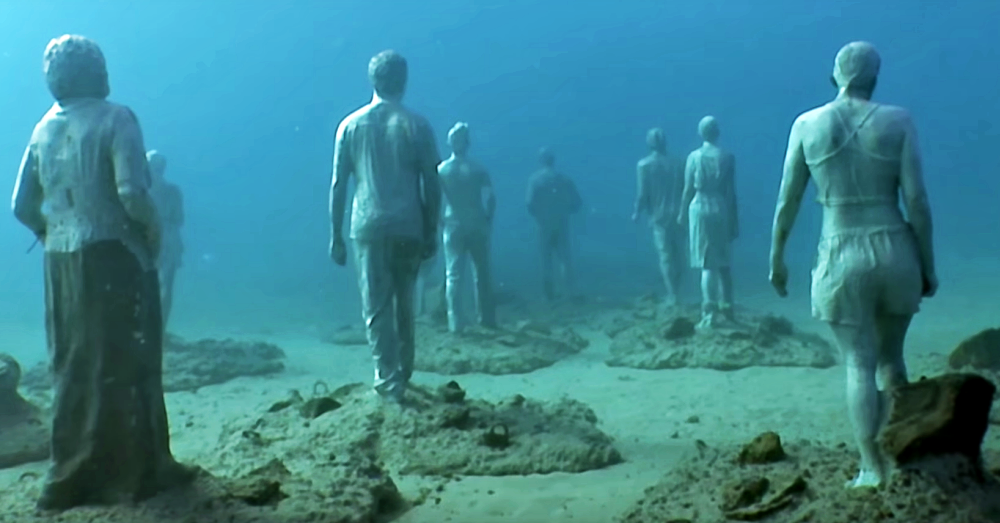 Taylor’s work is as beautiful as his intentions. His effort to refocus our attention on the damage being done to our world’s oceans is wildly important work. Learn more about coral reefs and how vital they are to our planet’s biodiversity here.