Cloud formations can make for some absolutely amazing skygazing. Whether it is massive supercell storm clouds, nice fluffy clouds that look like animals, and everything in between, clouds are great to look at.

Now though, there are some recently studied cloud formations that are starting to light up the night skies across the northern latitudes of the planet. 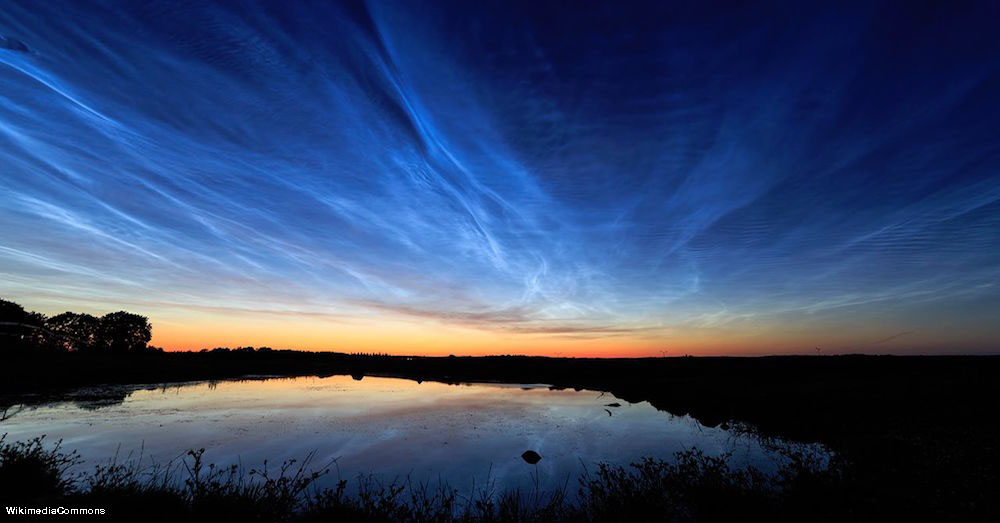 In 2006, NASA dedicated an entire satellite mission called AIM (Aeronomy of Ice in the Mesosphere) dedicated completely to researching the phenomenon known as “Noctilucent” clouds. The purpose of the research was to determine whether or not the clouds were actually being formed by global warming.

Forming in the upper atmosphere at an altitude of nearly 50 miles into the sky, the setting sun reflects off of the clouds and makes them look like they are glowing and illuminating the night sky. 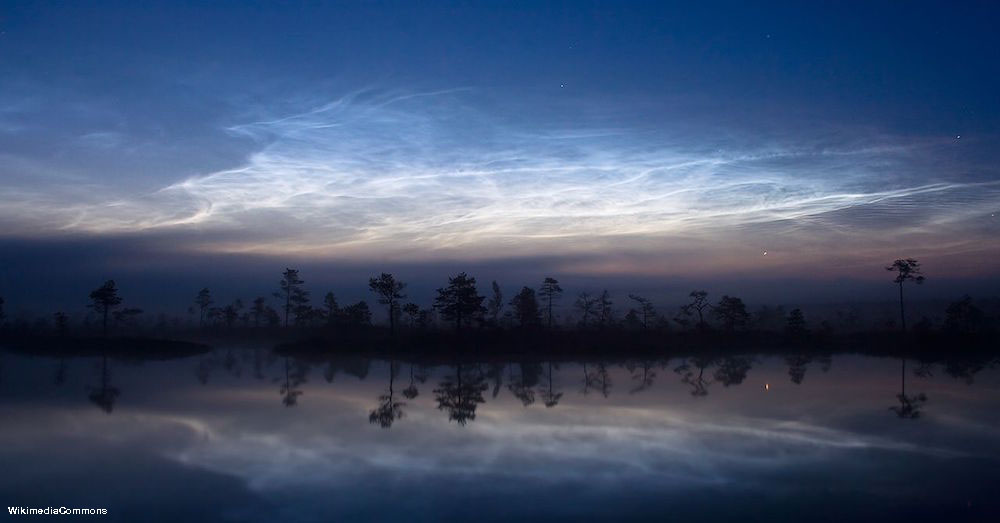 “Even though the Sun’s gone down and you’re in darkness, the clouds are so high up, the Sun is still illuminating them,” said AIM principal investigator James Russell at Hampton University in Virginia.

The first time these clouds were discovered was all the way back in 1885 in the polar regions of the planet. Many believed that the eruption of the famous volcano Krakatoa two years earlier was the potential cause of these new glowing clouds.

But over the centuries the clouds have been seen further and further south, and they have been getting even brighter.