An estimated 100 billion plastic shopping bags are disposed of annually in the United States. With over 1 trillion consumed worldwide. Most of those are single-use bags that people toss out after getting groceries, shopping or takeout. However, they are about to be a thing of the past in the state of New York.

California was the first state to ban single-use plastic bags. New York is set to become the second state as Gov. Andrew Cuomo and state legislative leaders told CNN the ban is set to pass as part of the state’s 2020 budget deal. 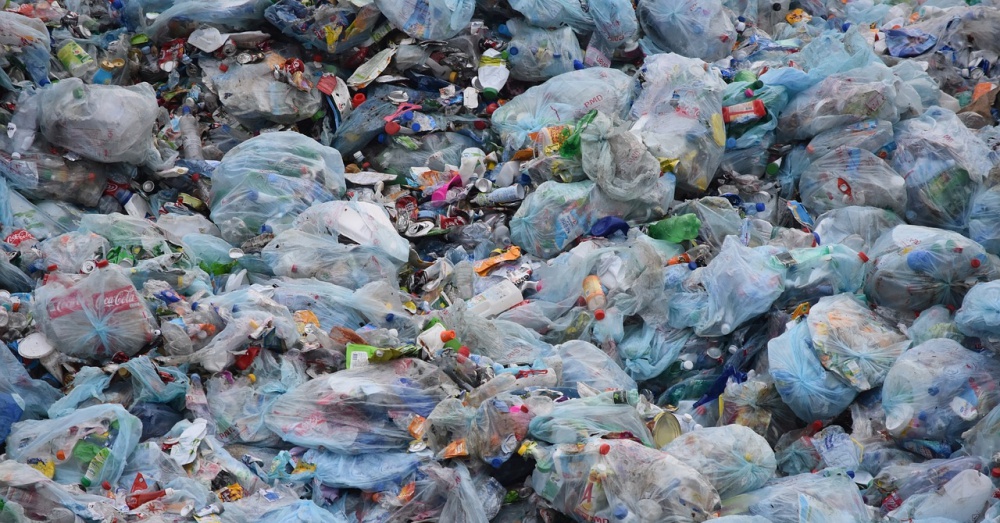 The ban is welcomed by most but would not go into place until March 2020. Sen. Todd Kaminsky said, “Every year, there are billions — billions with a ‘b’ — of bags that are thrown away after just one use. The average plastic bag use is about 12 minutes … we just have this disposable plastic craze and it is adding up.” 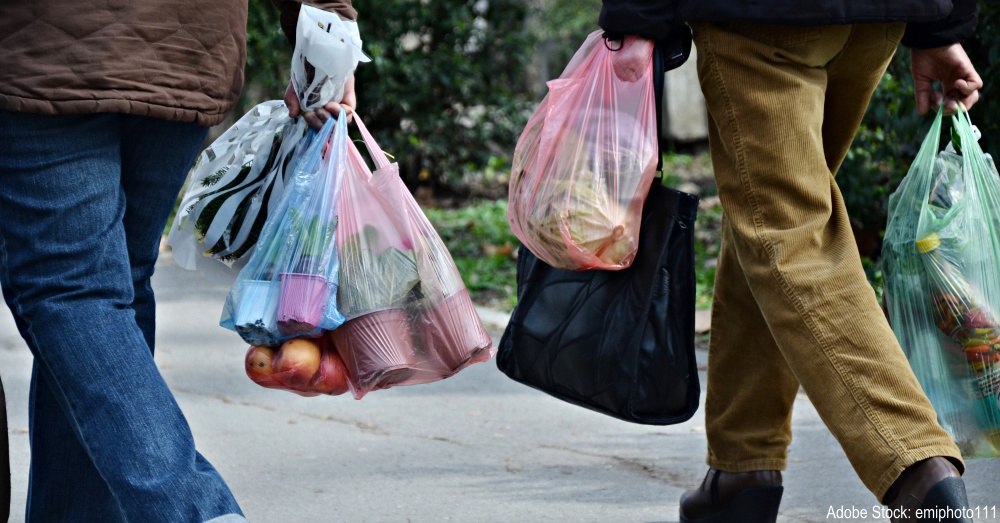 Everywhere you look there is plastic and it is hard to believe that the world was once plastic-free. Single-use plastics are filling our oceans and killing aquatic life. Not to mention, landfills are overflowing with plastic waste.

The bill goes a step further and states, “The Enacted Budget includes legislation to ban single-use plastic bags provided to customers and allows counties and cities to opt in to a 5-cent fee on paper bags, with 40 percent of the revenue supporting local programs to buy reusable bags for low and fixed income consumers, and 60 percent of the revenue supporting programs in the State’s Environmental Protection Fund.” 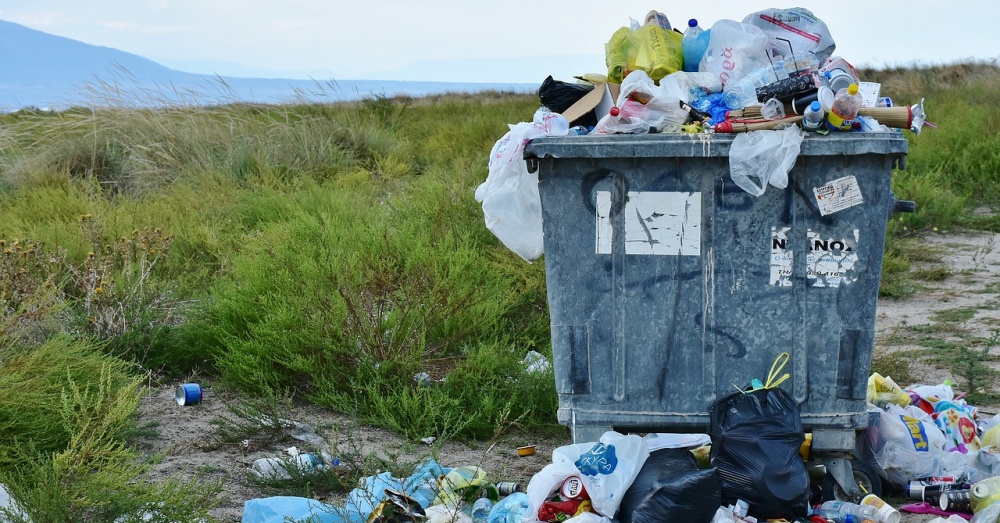 According to WCBS, there will be a few exceptions to the ban which include: notably plastic carryout bags, dry cleaning and plastic bags for fruits and vegetables at the grocery store.

There needs to be dramatic changes and what better time than now. You can help by using reusable shopping bags when you go to the store. Hopefully, more states will follow suite and ban single-use plastic.