It’s not an armadillo, it’s not a tiny dinosaur, or even an anteater, but pangolins still look like a crazy combination of all three. These scale-armored creatures have become the main object of animal traffickers, and are currently the most illegally trafficked mammal on the planet.

But thanks to a new agreement, 183 nations came together to ban the trade of pangolins completely.

Over the past decade, an estimated 1 million pangolins have been illegally traded, despite a zero annual export quota put in place by CITES (Convention on International Trade in Endangered Species of Wild Fauna and Flora) for the continent of Asia. 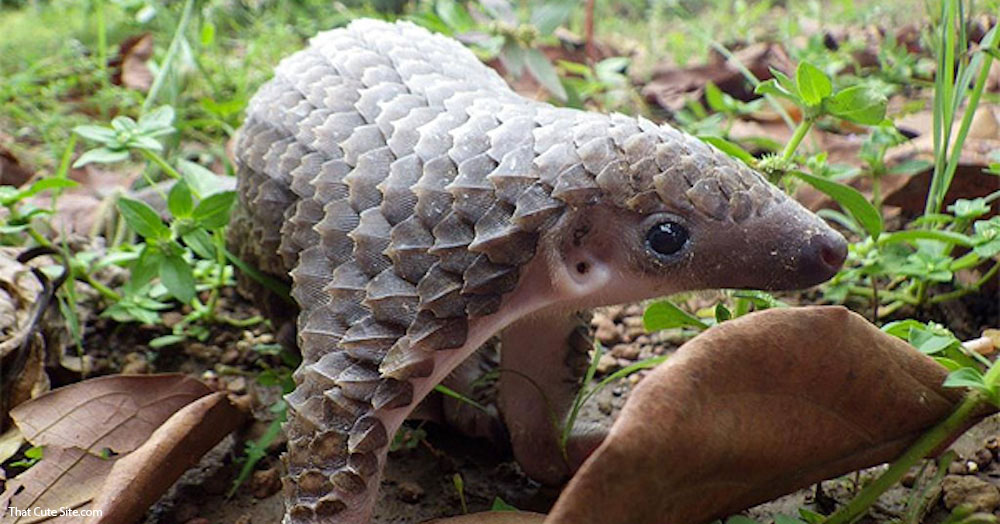 Traders seek out these animals for both their scales and their meat, which are used in traditional Chinese medicine and eaten as a delicacy, respectively.

Despite the massive trafficking amounts, pangolins have not been rewarded the same kind of conservation attention as more popular animals like lions, elephants, and rhinos.

“Poachers who take ivory are increasingly getting caught with pangolin scales as well,” said Aurélie Flore Koumba Pambo to NY Times. “If we continue to postpone strengthening of pangolin protection, we will find ourselves in a position where all African pangolin species disappear from our ecosystems forever.” 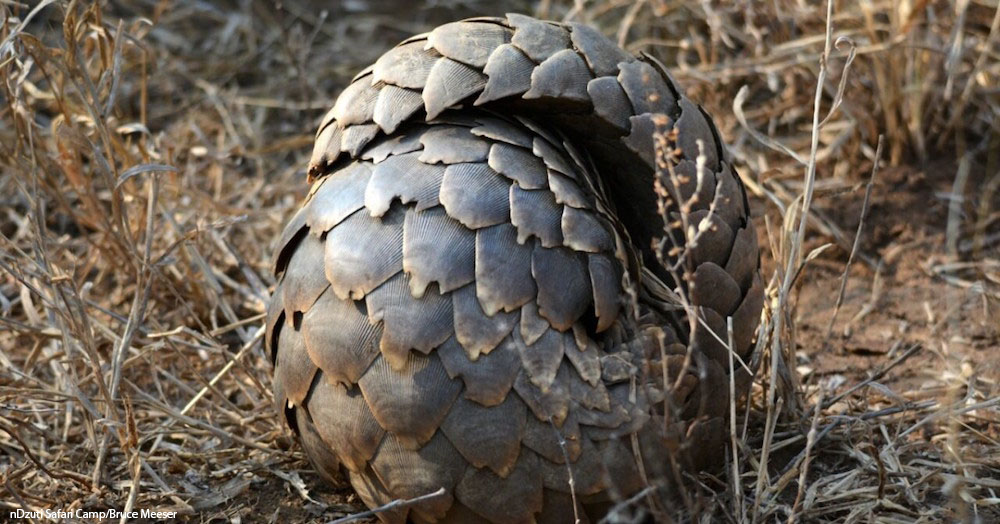 Thousands of pounds of pangolin scales have been found in the bottom of ships cargo holds, labeled as “sliced plastics,” and fetch millions of dollars from buyers. The animals are bought, sold, and killed, in massive quantities across the globe.

With pangolins struggling to prosper in captivity, a naturally slow reproductive rate in the wild, and already low population, the trafficking detract from their survivability even more. These animals have their backs against the wall.

However, with this newly implemented ban on pangolin trade, the species may have a good chance at making a comeback.