Even in a social media landscape dominated by animal “memes,” this striking series stands apart from the rest of the virtual herd. The unforgettable photo series is especially apt as the rest of the world comes to recognize the dangers of animal poaching. 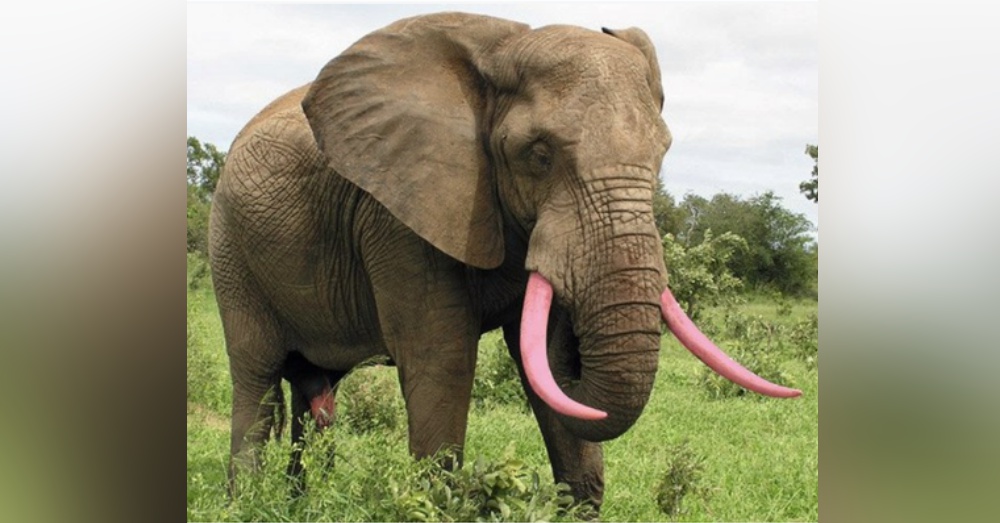 Pretty as they may be, these pictures of elephants and rhinos with their tusks died pink is anything but a fashion statement. The bold new look is intended to keep them safe in a world where unscrupulous folks still prey on these endangered animals for their ivory horns.

Before you worry that these animals were painted, rest assured that this bold new look actually took place in a post-production studio, courtesy of the Rhino Rescue Project, which created this one-in-a-kind photo series to highlight the ongoing threat of animal poaching. 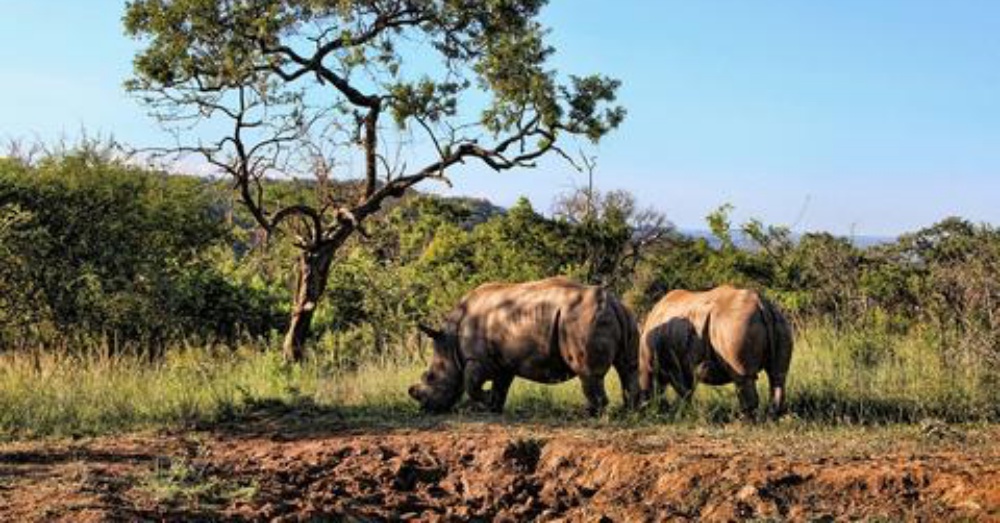 Rhinos and elephants are still hunted at alarming rates worldwide because some cultures associate their horns with unique health benefits. Other cultures consider ivory a symbol of status and wealth, in turn drawing demand on the black market. Maybe if elephants and rhinos actually bore pink tusks, such illicit activity would finally end. 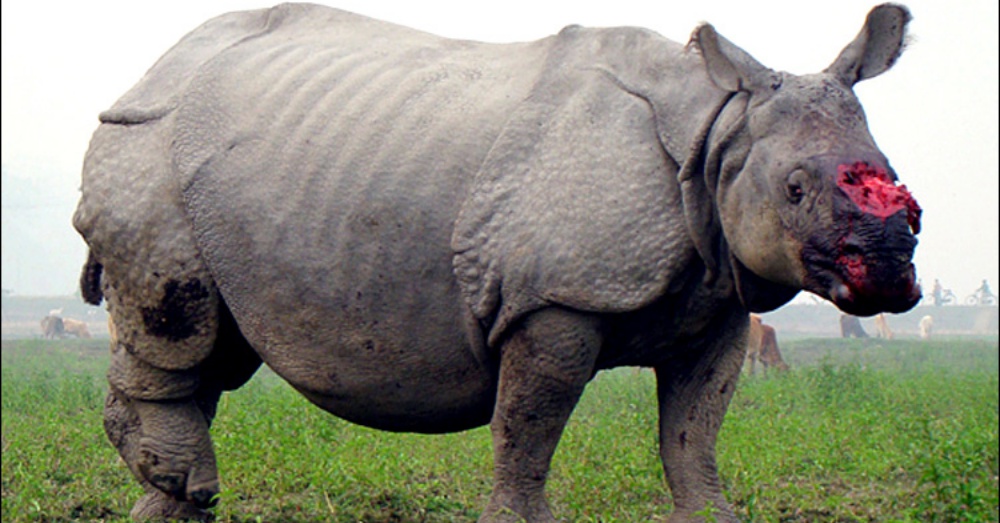 The Rhino Rescue Project also hopes to take this unique photo series from Photoshop into the real world using a process similar to method used to mark stolen bank notes. They would inject a similar dye into the rhino’s horns. Though they wouldn’t turn neon pick, they would show up on an airport X-ray scanner and disrupt this thriving illicit trade. 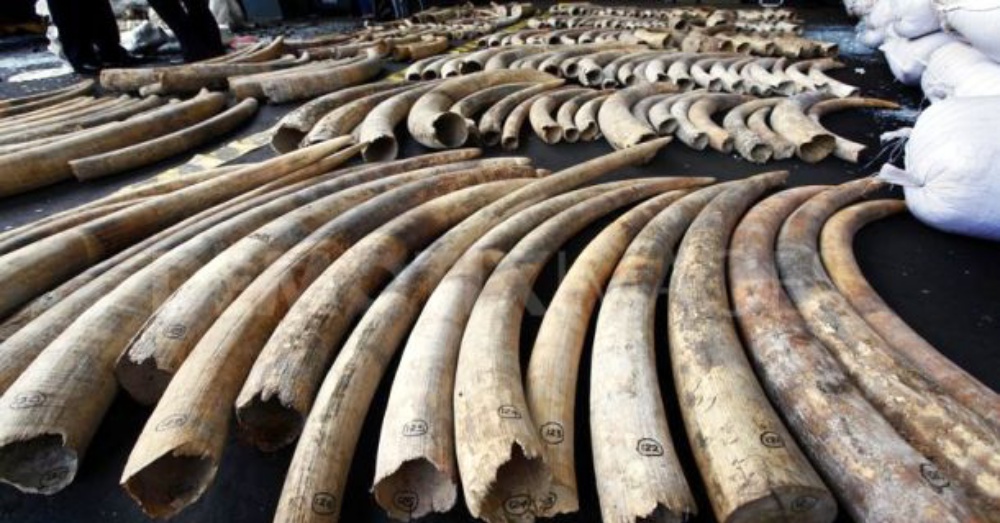