In 1968, Johnny Cash, known as “The Man In Black,” performed two shows inside Folsom Prison in California, which included the recording of his album “At Folsom Prison” and the hit song “Folsom Prison Blues.” Almost 50 years later, scientists who classify spiders are proposing the name a species of tarantulas found near the prison be Aphonopelma johnnycashi. Like their namesake, these spiders are dressed in black. 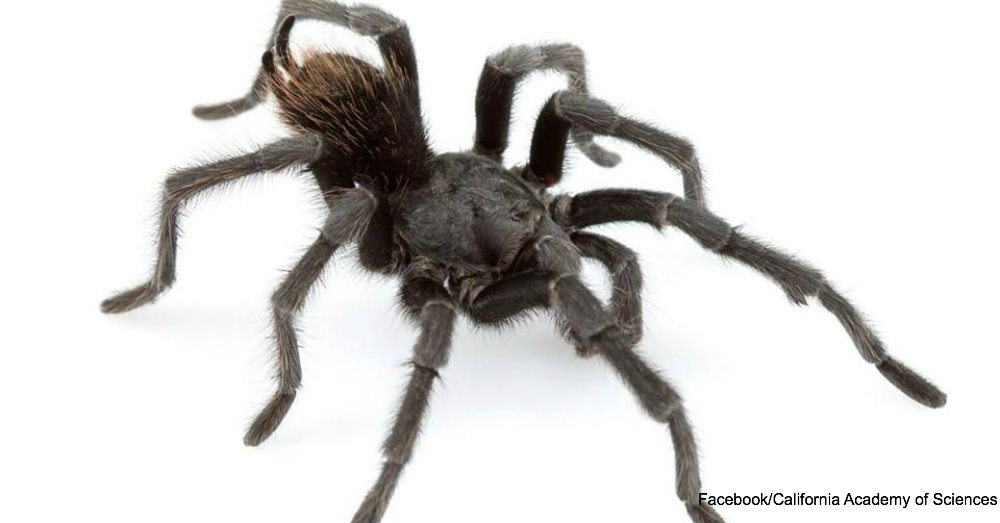 While tarantulas vary in size from about one to almost six inches, they all look similar and have little variation in body parts, making classification difficult. However, this ten-year study helps to prove that there are many methods of distinguishing between the spiders, including genetic testing of over 3,000 specimens. This reclassification reduces the number of previously identified species in the United States from 55 to 15 while adding 14 new ones, including the researcher’s proposed Aphonopelma johnnycashi. Identifying characteristics include a solid black body and black hair — and it is the only tarantula species for which they recommend a celebrity name. 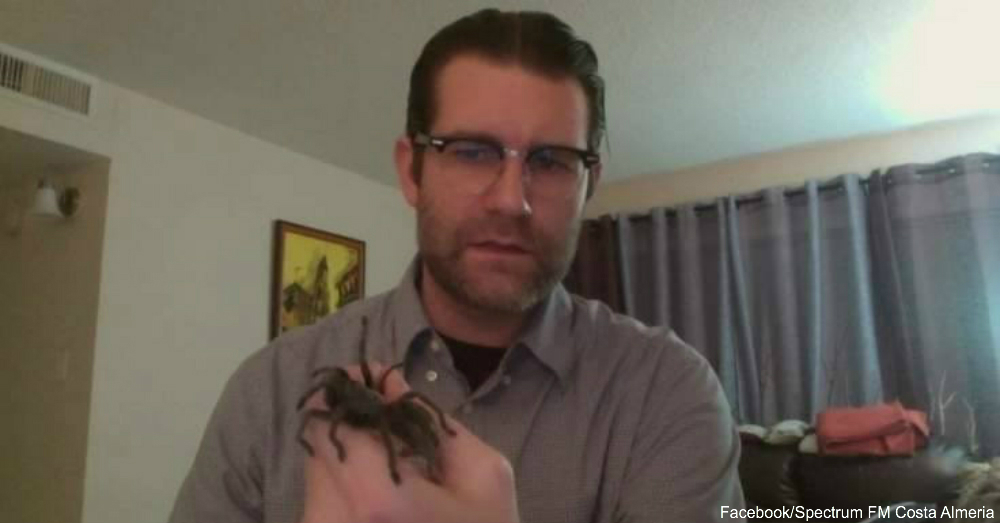 Could Johnnycashi Be Your Neighbor?

Depending on where you live in the United States, you could be living close to this species. Tarantulas are native to 12 of the southern states. Your chance of living next door to johnnycashi is greatest if you live in the Southwest Desert. 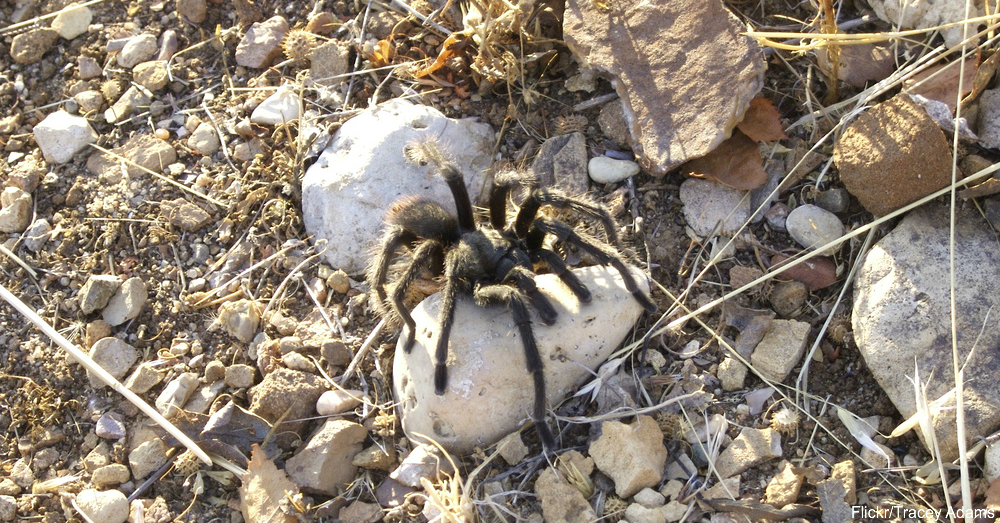 Should You Be Afraid Tarantulas?

These large, hairy spiders strike fear in many people, but bites are rare and not dangerous. These spiders only bite if they feel threatened, but a bite can feel like a bee sting. Overall, tarantulas are harmless neighbors, and the researchers describe them as the “teddy bears” of the spider world.Tarantulas are a part of the biodiversity of the planet; however, some species are threatened by human activity. Humans must work as conservationists for these species. Scientists still have much to learn about tarantulas and other spiders. Learning more about spider facts and myths can help you to take part in protecting these important animals.