In the late 90’s a highly contagious cancer strain began ravaging the populations of Tasmanian devils, and it was predicted in 2012 that the species would likely become entirely extinct. But further research has recently discovered that the marsupial has begun to fight back against its biggest killer.

A new study published in Biology Letters shows a group of six devils that have developed systems in their immune system to combat the cancer that has been plaguing the animals for the last two decades. Even though the vast majority of the animals are still in clear danger, this new group’s natural response may be the change they need.

The condition itself is caused by facial tumors that are spread throughout populations by biting other devils. During the mating season, males often fight each other for female suitors, causing the disease to spread extremely quickly. 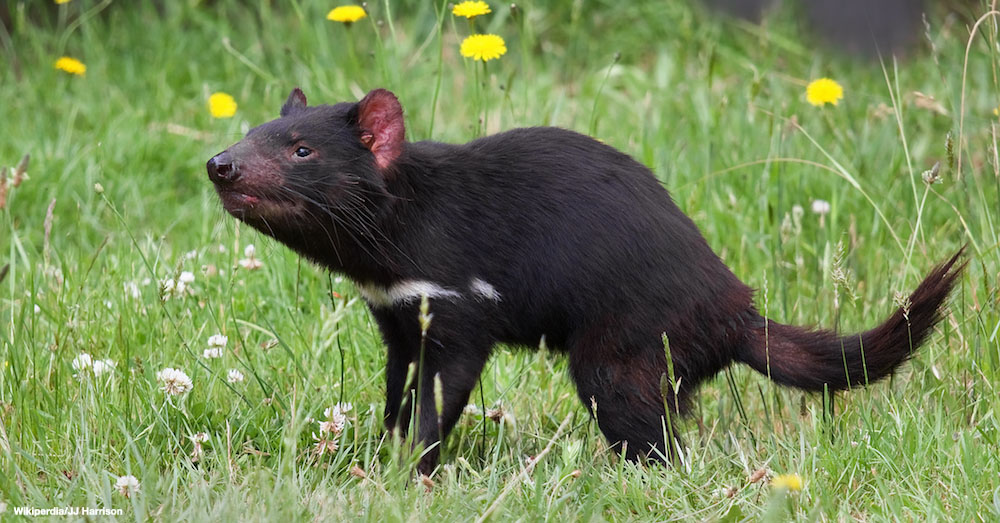 These tumors have adapted to hide from the devils natural immune systems and make it near impossible to be combated naturally. The lumps grow and swell inside the mouths and throats of the animals, eventually causing death within as short as six months.

“As the tumors progress, they can interfere with the devil’s ability to eat, leading to starvation,” said Ruth Pye, a veterinarian and PhD candidate at the University of Tasmania, to PBS.

But thanks to this new group of devils and the response of their natural antibodies to the disease, there is a lot of hope for the species as a whole. Despite contracting the tumors, four of the six devils have started to see their tumors actually begin to regress.

Another recent study also showed that devil milk has evolved to help combat the tumors by actually having properties that kill antibiotic microbes, allowing young devils to not catch the tumors at all. 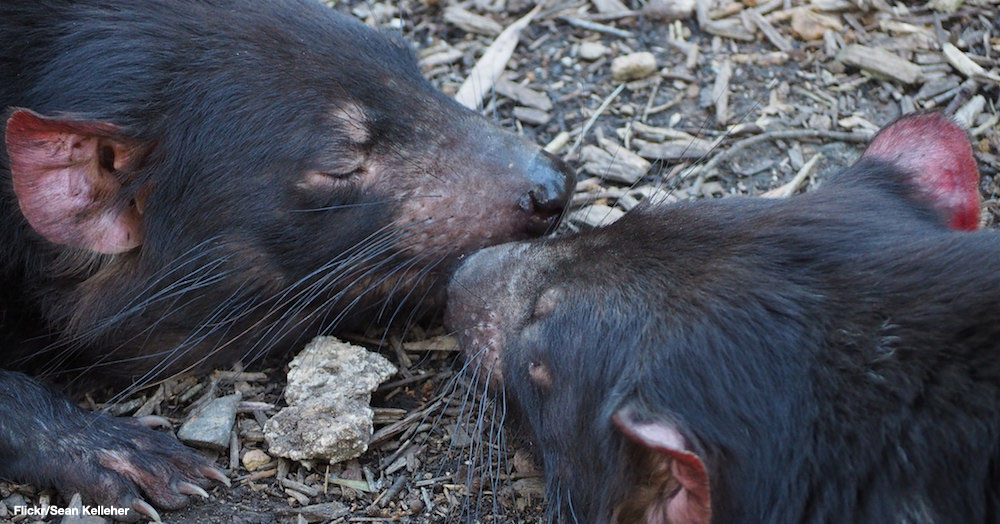 With these progressions, Pye and her team may very well be able to develop a vaccine that could help begin the groundwork for eradicating the disease altogether.

Since almost 90% of the population has died off, there is a lot of ground to climb for Taz’s real life relatives, but the advancement of the species’ natural responses give a great fighting chance for the devils to make a large resurgence.

See why Tasmanian devils and other marsupials are so special, here!