Earthquakes are something that almost everyone knows about but may have not actually experienced themselves unless they live in an area that is particularly prone to regular tremors. But rest assured, being a part of an earthquake is a very unique occurrence.

As the ground starts to wobble, the room you may be standing in can look like it is suddenly moving on its own accord, objects start to shake, and then it suddenly stops as quickly as it started.

But what if all of that happened while you were underwater? 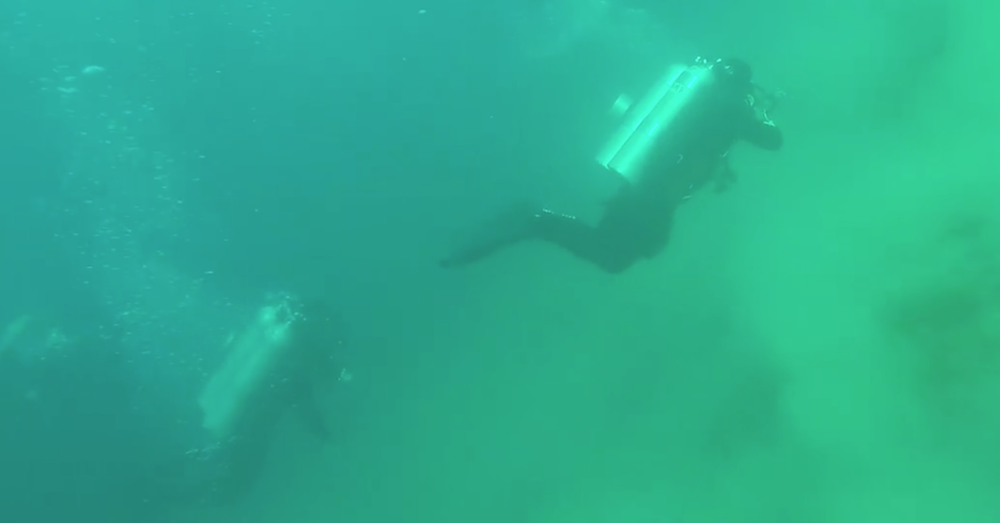 In general, an earthquake is simply the shaking of the earth’s surface after an energy release of the earth’s crust. The way this happens, however, can begin in a number of different ways.

The sudden dislocation of numerous segments of the earth’s crust, an eruption of a volcano, or even an explosion that was man-made can all be causes of earthquakes.

The vast majority of tremors happen when the crust of the earth is somehow dislocated, though. 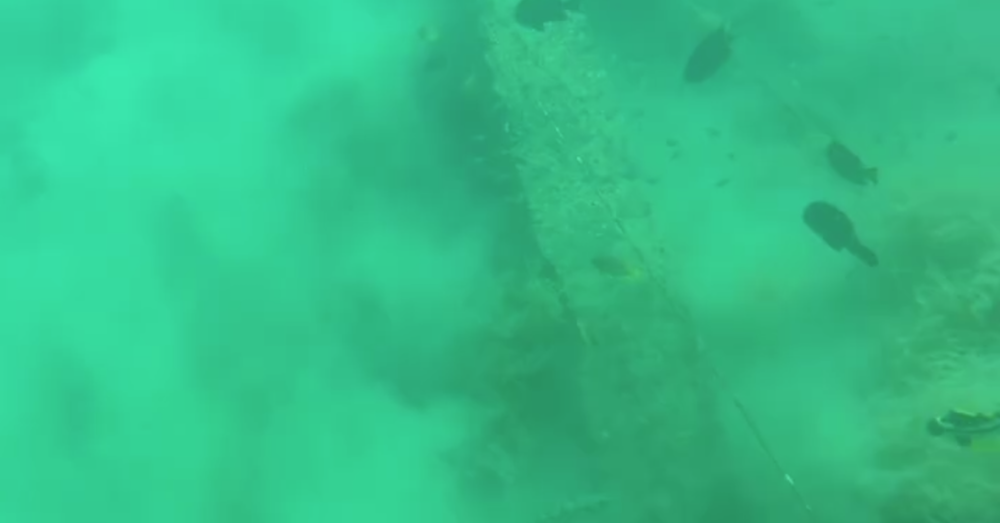 When the crust of the earth bends or moves, it can break, which causes seismic waves (waves of energy) to travel outward from the center of the event, causing tremors along the way, making the earthquake.

And since a lot of our planet’s surface is underwater, it is actually incredibly likely that there are a lot more earthquakes in the oceans than we experience on land.

So when this group of divers was just enjoying a nice dive and everything around them on the ocean floor started moving around, they were incredibly shocked.

Not only was this earthquake utterly unexpected, but footage of them actually occurring is pretty rare, so this is a very special occurrence, indeed.

Just the thought of being completely submerged in the ocean with a full set of diving gear, and then out of the blue the seafloor just starts shaking uncontrollably…that’s pretty unnerving.

Check out the unbelievable footage in the video below!