Lima, Peru is located on the edge of the Atacama Desert, the driest desert in the world. The region receives just half an inch of precipitation each year, which is not enough water to sustain Lima’s growing population. In the Bujama district, residents draw polluted water from cistern wells. But Lima also has an astounding atmospheric humidity rate of 98 percent. 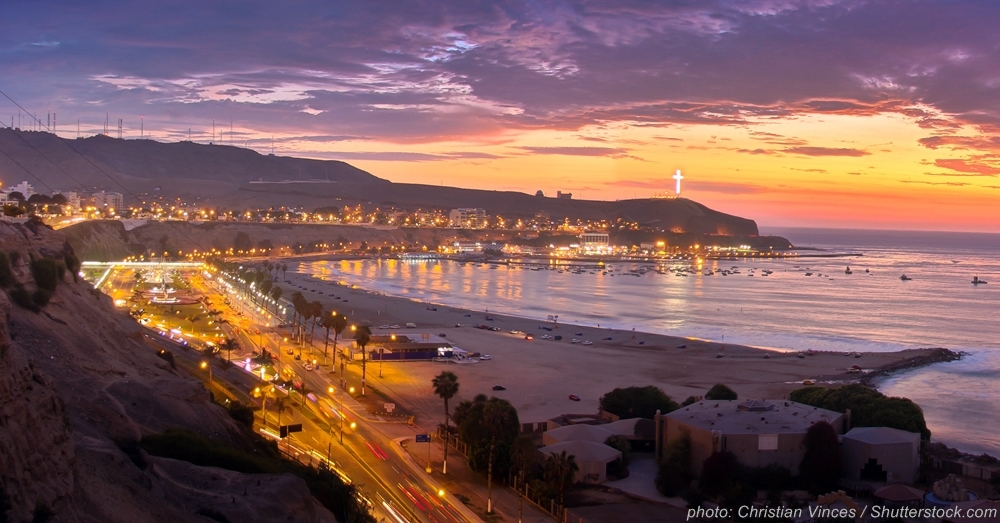 The University of Engineering and Technology of Peru (UTEC) saw an opportunity to create a solution for water insecurity, and to boost class enrollment with effective advertising and a message of hope. They teamed up with an ad agency, Mayo DraftFCB, to take advantage of the high humidity to build a water-condensing billboard to collect water from the air itself! The billboard consists of a 5-panel system that uses a process called reverse osmosis to condense and purify the water. The water is then deposited in one of several 20 liter tanks and dispensed at the base of the structure for residents to use. According to Mayo DraftFCB, the billboard generates 96 liters of clean water daily and in just 3 months, the billboard was able to produce 9,450 liters, making residents very happy.

The billboard’s message effectively addresses the water insecurity issue in Lima and offers a solution that helps alleviate the thirst of an entire district! On top of that, it inspires prospective students by demonstrating the value of technology and innovation when it comes to solving environmental issues. UTEC reported a 28 percent increase in enrollment since the billboard’s installation, proving the marketing campaign successful.

With the billboard’s great success, UTEC set off to create a second billboard designed to purify the air in Lima’s most polluted areas. With innovation and technology, UTEC continues to good for the world.

If you found this post inspiring and you want to do your part, you can visit The Earth Site Store! With each item you purchase, at least one tree will be planted!