Recently, Virunga National Park celebrated it’s 90th birthday. As the first national park in the whole of Africa, Virunga is an important part of the natural heritage of the region. It has a vast and diverse landscape and is, according to the World Wildlife Foundation (WWF), “home to over 700 bird species and 200 mammal species.” More than 100,000 people in the region directly depend on Virunga’s bounty for food, green energy from hydroelectric dams, and income from tourism.

Tourism to Virunga is the main attraction of the Democratic Republic of Congo and has been essential for funding development in the impoverished region. Thirty percent of tourism revenue goes directly to investing in the communities around the national park. 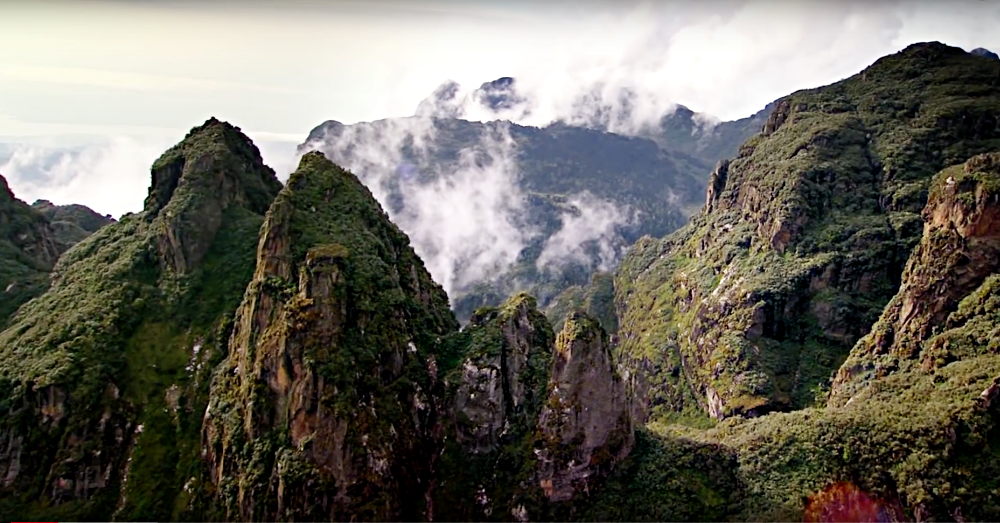 For many in the area, the park is an essential element of their lives that provides considerable economic opportunities in a sustainable manner.

Throughout its history, Virunga has faced poaching, encroachment, neglect, civil unrest, and population displacements, but it has still continued on. Today, however, it is facing it’s most serious threat in its 90 years of existence. 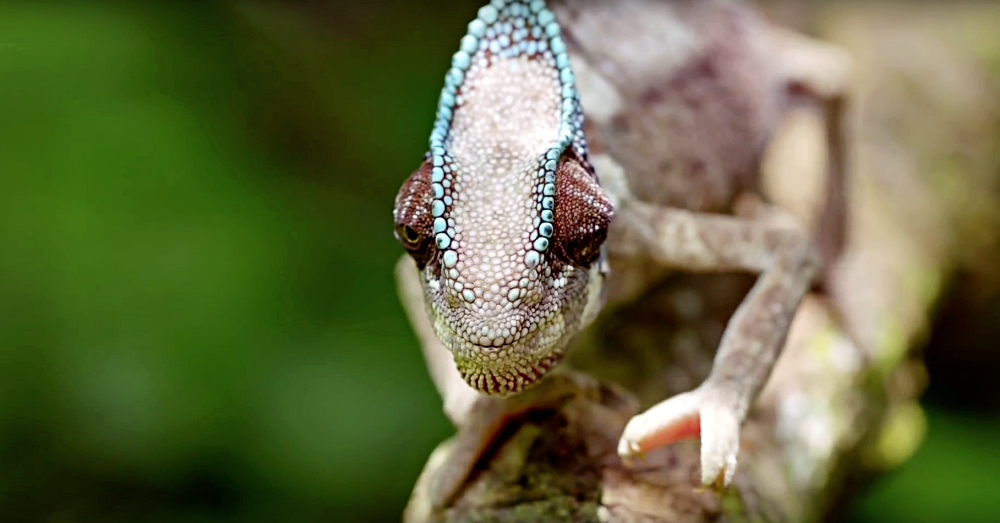 The global thirst for oil has caused Virunga, Africa’s oldest national park, to be threatened by prospectors hoping to turn this gem into the newest drilling site. The Congolese government has recently said it intends to break up the park to allow for oil exploitation.

“We strongly believe that such major boundary changes would have disastrous consequences for both Virunga’s invaluable ecosystem as well as its enormous economic potential,” said Marc Languy, WWF’s Central Africa Director.

Virunga’s pristine, otherworldly beauty must not be disturbed.