When you hear the word “supervolcano,” it’s not hard to feel a little alarmed. It carries a lot of weight behind it. I mean, a regular volcano is already pretty scary, but then you add the “super,” and it’s almost hard to image what it could mean.

Well, we’re here to help clarify that. And to take a look at one of the world’s largest. 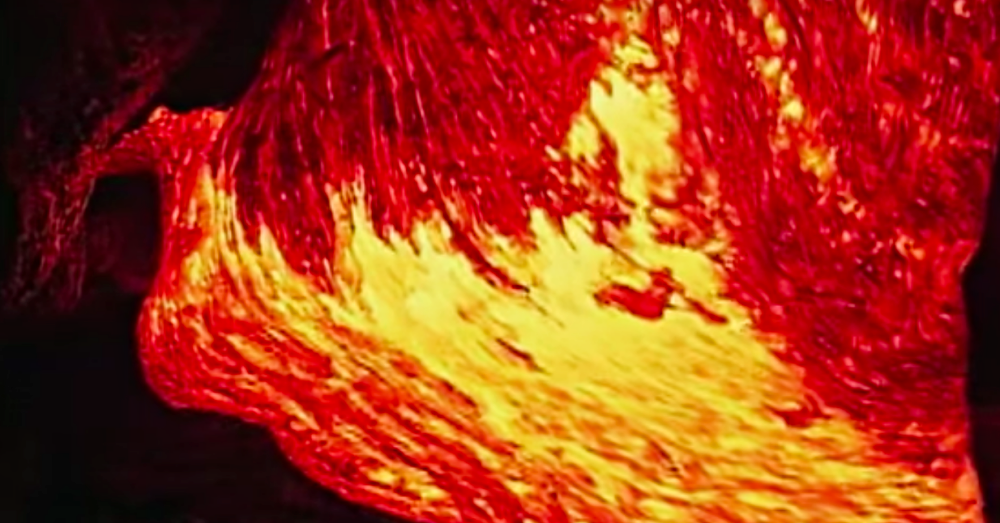 A supervolcano is a large volcano that has previously erupted with a magnitude of 8, which is as high as the Volcanic Explosivity Index goes. The ejection of these supervolcanoes is a volume greater than 240 cubic miles.

For perspective, that’s thousands of times more than that of a normal volcanic eruption. 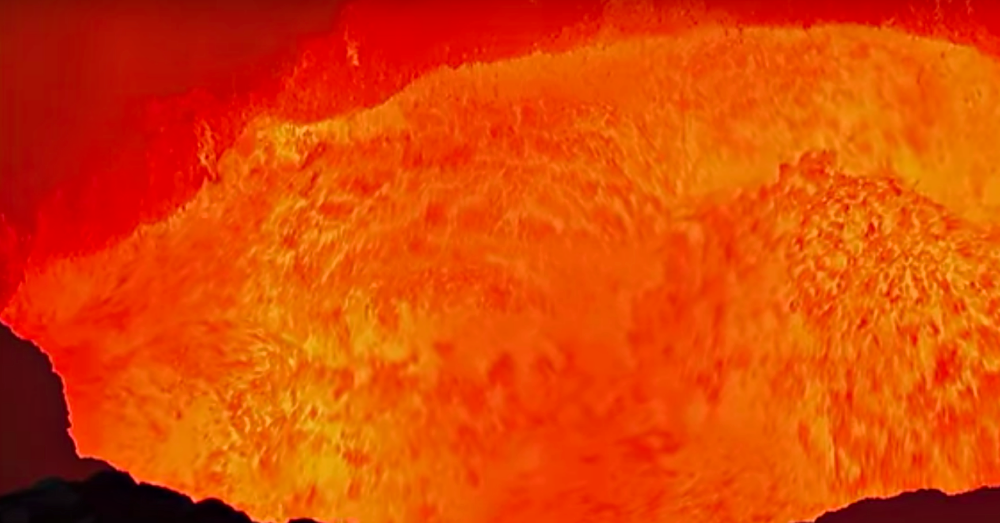 One of the world’s largest supervolcanoes is in the United States’ very own Yellowstone National Park. What makes this especially interesting is that some research suggests that while it has been dormant for more than two million years, it could be set to blow in a matter of decades.

Take a look at the video below to learn more about how the Yellowstone supervolcano could be massive!