Okay, not exactly. But Delaware North does own the rights to some of the buildings’ names in the park, like the Ahwahnee Hotel, Curry Village, Wawona Hotel, Yosemite Lodge at the Falls, and perhaps even the name “Yosemite National Park” itself, though sources indicate this only applies when the words are placed on merchandise.

In addition, Delaware North is suing the National Parks Service (NPS) for $51 million worth of intellectual property, including those trademarks. Why? Well, it’s a bit of a story. 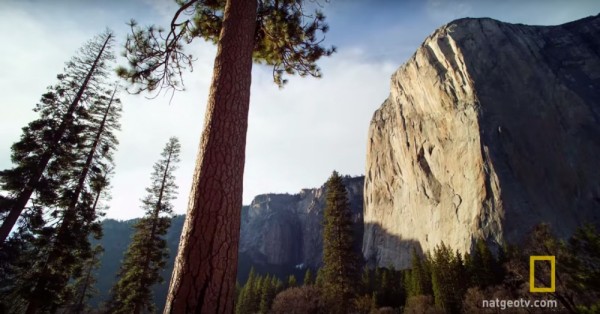 In 1993, Delaware North became the concessions company for Yosemite, succeeding the Curry Company. Delaware North claims that they had to pay the equivalent of $115 million modern dollars for Curry Company’s assets. It was a part of their business contract. And the company that succeeded Delaware North would have to buy the assets from them.

Delaware North ran concessions at Yosemite for 22 years, during which they acquired several trademarks, allegedly without NPS’s knowledge. But in the summer of 2015, Delaware North lost its contract to a subsidiary of Aramark in a bid; so now Aramark is the new concessioner. 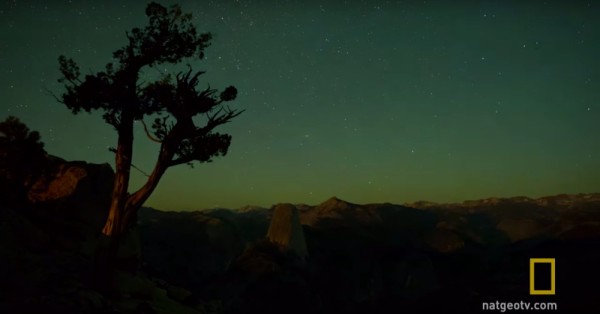 However, NPS did not require Aramark to buy the assets from Delaware North, which leads us back to point A: Delaware North is suing because they claim NPS violated their contract.

Although NPS does agree that some of Yosemite’s intellectual property belongs to Delaware North, they disagree on worth, citing $3.5 million instead of $51 million.

In the face of the disagreement, NPS has changed some of Yosemite’s iconic names. Delaware North actually offered to let them keep the names during the legal dispute, but NPS refused, fearing it would cause an injunction. Now the Ahwahnee Hotel has been renamed the Majestic Yosemite Hotel, Curry Village has been dubbed Half Dome Village, Yosemite Lodge at the Falls has been called Yosemite Valley Lodge, and Wawona Hotel has been changed to Big Trees Lodge. On top of that, merchandise reading “Yosemite National Park” has been pulled from shop shelves. 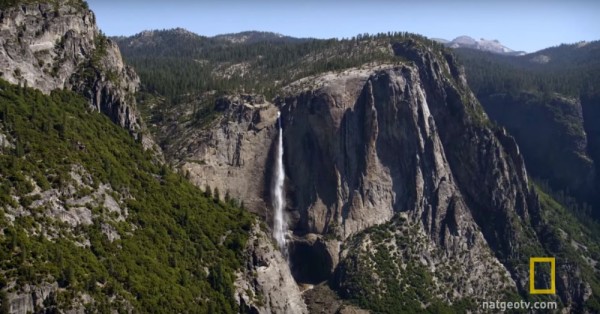 People are not happy with Delaware North. To them, this isn’t just a contract disagreement—this is an affront to an iconic national park that belongs to Americans, not Delaware North.

As Bill Campbell, a Fresno resident, says: “This is our history and you can’t mess with that. The park belongs to the people, it’s not right that this company is trying to profit from that. People won’t stand for it.”

Even so, the battle is raging on, and it’s believed it could continue for more than a year—especially now that NPS is trying to cancel the trademarks Delaware North registered.

All in all, it’s an incredibly messy situation. But we cling to the hope that the original landmark names will return at the end of it all.